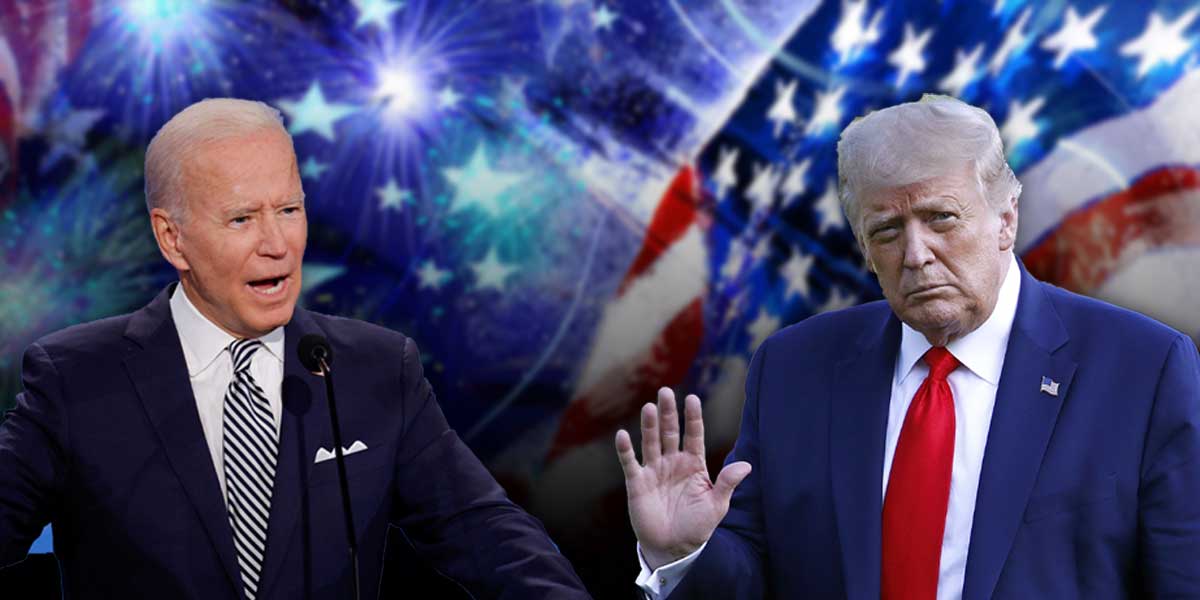 NASHVILLE, Tenn. — The final Presidential Debate of the US Presidential Election season has arrived as President Donald Trump and Democratic nominee Joe Biden face off for the second time. This debate will be held at Belmont University in Nashville, Tennessee and the moderator will be Kristen Welker, an NBC News White House correspondent.

The first debate provided quite a few tense moments between the candidates and the final one should be even better as this is the last chance to show voters why they deserve to lead the country for the next four years.

While a winner may not be declared outright for the debate, political bettors can take advantage of betting props on the Presidential Debate at Bovada. These props range from what color tie a candidate will wear to the first topic of the debate that will be discussed.

Which Topic Will be Debated First Odds

Winner: National Security (+375). While the Coronavirus pandemic remains the top issue for whoever wins the Election, this debate was supposed to originally be only about foreign policy. Since there was a canceled debate there will now be a wide variety of topics discussed. Of the six topics, roll the dice on National Security being discussed first as Russian Interference in the election and Hunter Biden’s laptop will be among the first topics discussed.

Which State Will Be Mentioned First by Either Candidate

Winner: Florida (+500). Many of the states on this props odds board are battleground states that hold the tipping power of the Election in their hands. The state of Florida is one of the biggest prizes in the electoral college and expect that to be among one of the first states brought up as President Trump is very fond of the Sunshine State’s governor Ron DeSantis. If COVID-19 is the first topic to be debated, expect one of the candidates to mention the rising COVID-19 cases in Florida and with +500 odds the reward definitely outweighs the risk.

Whose Microphone will be muted first?

Winner: Donald Trump (-300). The commission on Presidential Debates has decided to mute a candidate’s mic during the opening statements which are usually around two minutes. Based on watching the first debate Donald Trump is not afraid to interject when he feels Biden is wrong and that’s why his -300 odds are the best bet for this prop. Trump’s mic will not only be muted first but he’ll likely be muted more than Biden over the course of this debate.

Will Trump or Biden curse on TV?

Winner: Yes (+1000). The 2020 Presidential is very personal and emotional for both candidates as it is clear that they share a mutual disdain for one another. Although the new muted mic rule will help keep order, the frustration between both candidates could lead to just one expletive said on live TV. Roll the dice on the +1000 odds a profane slip comes from one of the candidates in the final debate, just don’t put too much action on it.

The final debate between President Donald Trump and Democratic nominee Joe Biden will begin Thursday at 9 p.m. EST and will be broadcasted by all major networks.