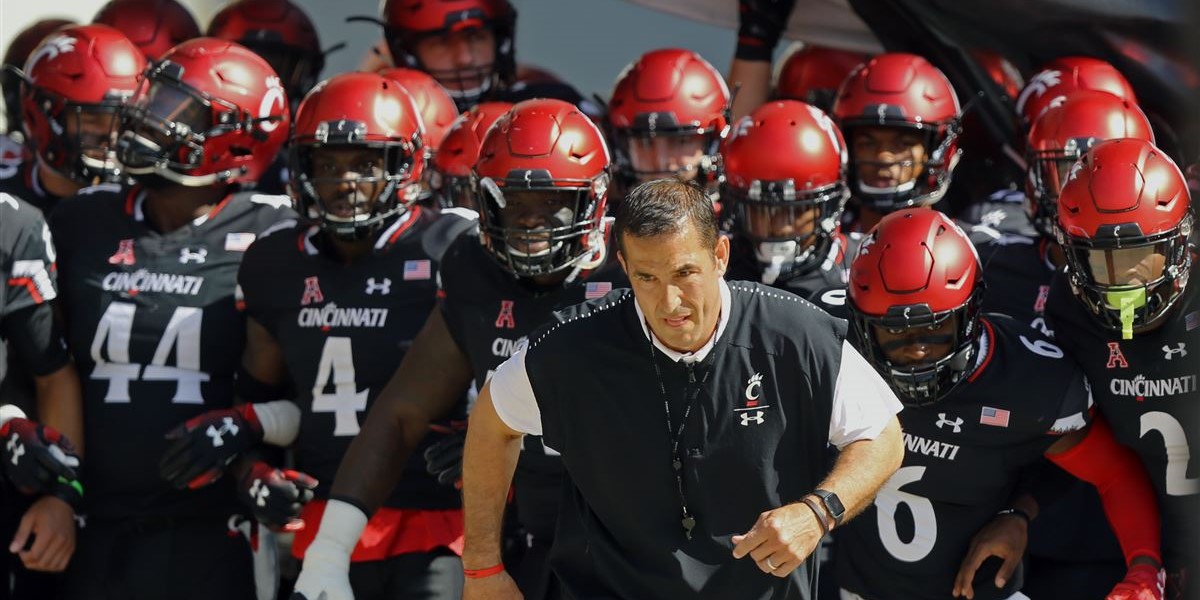 CINCINNATI - The third week of the college football season is filled with betting opportunities. Some of the best bets of the weekend are prop bets.

The Cincinnati Bearcats and Indiana Hoosiers will play one another on Saturday. The Bearcats are favored as the No. 8 team in the country, but the most interesting line listed by online sportsbooks could potentially be a first-quarter line.

The average score of an Indiana game first quarter has been 19 points. The Bearcats also have the potential to pop off early in the game, scoring 21 points in the first quarter of their season-opener. Both teams could go over this total themselves so the EVEN odds are too generous to pass up.

The Oklahoma Sooners have had one of the most high-powered offenses for the past couple of seasons. This season, the team’s defense has been surprisingly good, ranking 34th in the country in yards allowed per game. The odds for the first score method favor an Oklahoma touchdown, but maybe not by enough.

The Sooners are fresh off of a 76-0 victory and should be able to build off of their strong performance into their meeting against the Nebraska Cornhuskers. College football betting sites may not realize just how likely Oklahoma is to score on their first possession and how high their chances are to make a stop on defense.

The Texas Longhorns will play the Rice Owls on Saturday. Texas is coming off of a loss and will be playing their first game with their new head coach. Texas has all of the motivation in the world to come out with a strong performance and the Rice Owls are a far inferior opponent that should struggle mightily.

Rice has lost both games this season by scores of 38-17 and 44-7 to Arkansas and Houston. Losing games by an average of 29 points, Rice shouldn’t put up much of a fight against the Longhorns.