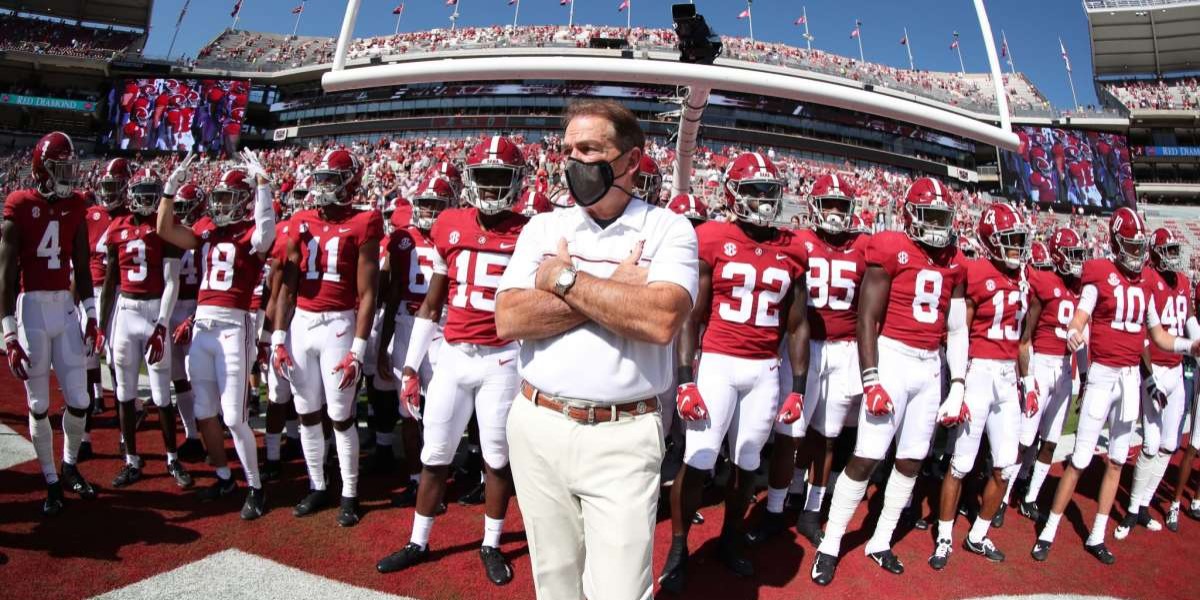 COLLEGE STATION, Texas. – The sixth week of the college football season brings a lot of good matchups to watch but also plenty to wager on. A handful of game props could be among the best bets for this weekend's lineup.

The Alabama Crimson Tide and Texas A&M Aggies will face off on Saturday in an SEC matchup. While legal online sportsbooks have the game total set at 51.0 points, the first-quarter total wager is much more intriguing.

The Crimson Tide themselves are averaging 14.8 points in the opening quarter of games, while the Aggies are averaging 6.2 points in the first quarter. Plus, Alabama hasn’t been scoring on a cupcake schedule. They have three ranked wins already and nobody has been able to slow down their offense.

Alabama could very well hit this number on their own, but any points added by Texas A&M would help that much more. CBS will have coverage of the game at 8:00 p.m. EST on Saturday.

The Red River Showdown between the Texas Longhorns and Oklahoma Sooners will kick off on Saturday and in the game, the first-half total could be the best bet. Texas is putting up the fifth-most first-half points in the country while Oklahoma is 41st.

Texas Vs. Oklahoma First Half Total

These teams are combining to score 40.6 points per game in the first half and there isn’t much history of this being a defense-heavy rivalry. Only once in the past six meetings has the total of this matchup been fewer than 60 points, with the average score being 76.0 points per game. Those betting on college football can expect points on the board early and often.

Simply put, these teams are both awful and especially so in the first half. The UMass Minutemen and UConn Huskies combine to score just 7.2 points in the first half. UMass is the single worst first-half scoring team (1.4 ppg) while UConn is the eighth-worst (5.8 ppg).

UConn Vs. UMass First Half Total

On the flip side of things, both teams are among the worst first-half defensive teams as well. The Huskies allow 25.6 points per first half while the Minutemen allow 25.0 points. In a game between what could very well be between the two worst college football teams in the country, it’s probably better to bet on them being bad rather than being good.

This game can be streamed on FuboTV at 3:30 p.m. EST on Saturday.