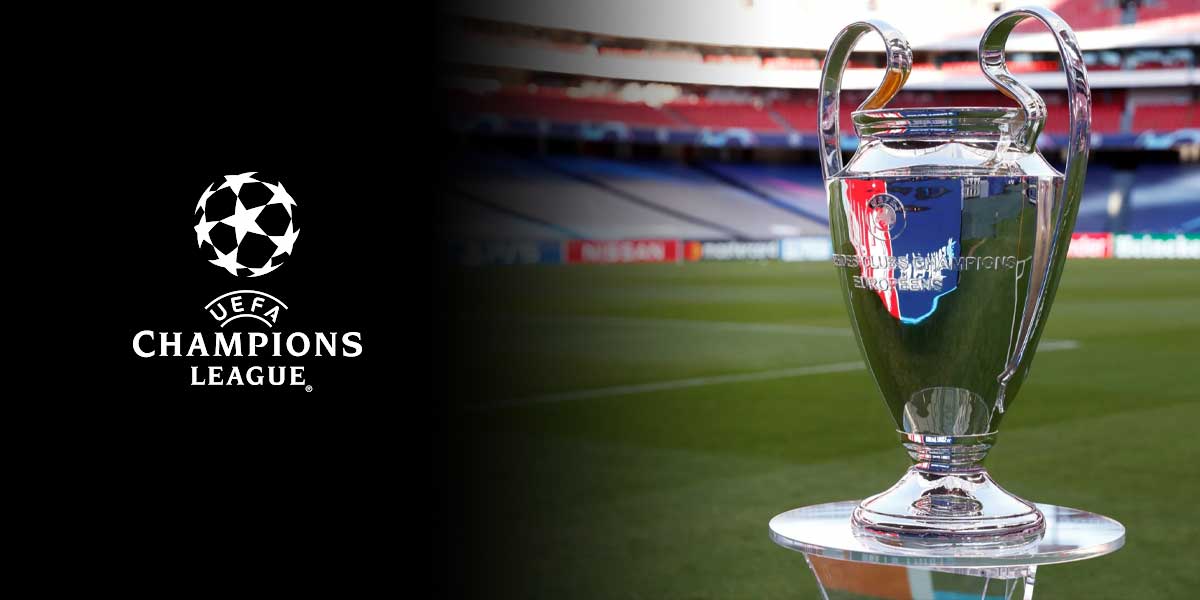 GDANSK, Poland – The finals of the 2021 UEFA Champions League is here, and Manchester City and Chelsea are the only two teams remaining in the prestigious competition.

Bettors are looking at the match from every angle, including those trying to find the best prop bets for the fixture.

There are thousands of odds available on the major online sportsbooks for the match, but there are a few that immediately stand out as valuable plays.

Team To Score First And Win

One of the most valuable plays on the board is the prop that asks bettors to choose which team will score first and then go on to win.

With both odds in the plus territory, one could potentially profit off placing a wager on both teams in this category.

It is likely that whichever team scores first is going to be the one hoisting the cup at the end.

Our next prop bet looks at the total number of offsides calls on Chelsea in the matchup.

Chelsea has a knack for getting called offsides, and there is strong value in this particular line.

Chelsea attacker Timo Werner has had many offsides calls this season include a few goals called back during Chelsea matches.

However, Werner is encouraged to play this high line and keep the defense worried about his position down the field. Naturally, this leads to a lot of offsides calls.

Chelsea has the second-highest total of offsides calls in the Premier League this season.

Now, in a game where they will likely work the counterattack against Man City, it is likely there are more than a few offsides calls against Chelsea yet again.

Ruled out by VAR, Offside

The next prop wager to look at also deals with the number of infractions called during the game.

While this price might be too high for some bettors, getting over 3.5 cards in this game is nearly a given.

This is the UCL Final, meaning players will be going all out to do whatever they can to help their team. This means more than a few misguided tackles and errant foot placement will be seen throughout the match Saturday.

The biggest factor in this match is Spanish referee Antonio Matue Lahoz. Lahoz has issued the most cards of any ref during the UCL this year, with 25 cards shown through five games.

With the action on the pitch likely heating up, the ref could decide to award a few cards early to set the tone for the match.

Those looking to bet on soccer can tune into the match Saturday at 3:00 p.m. EST.