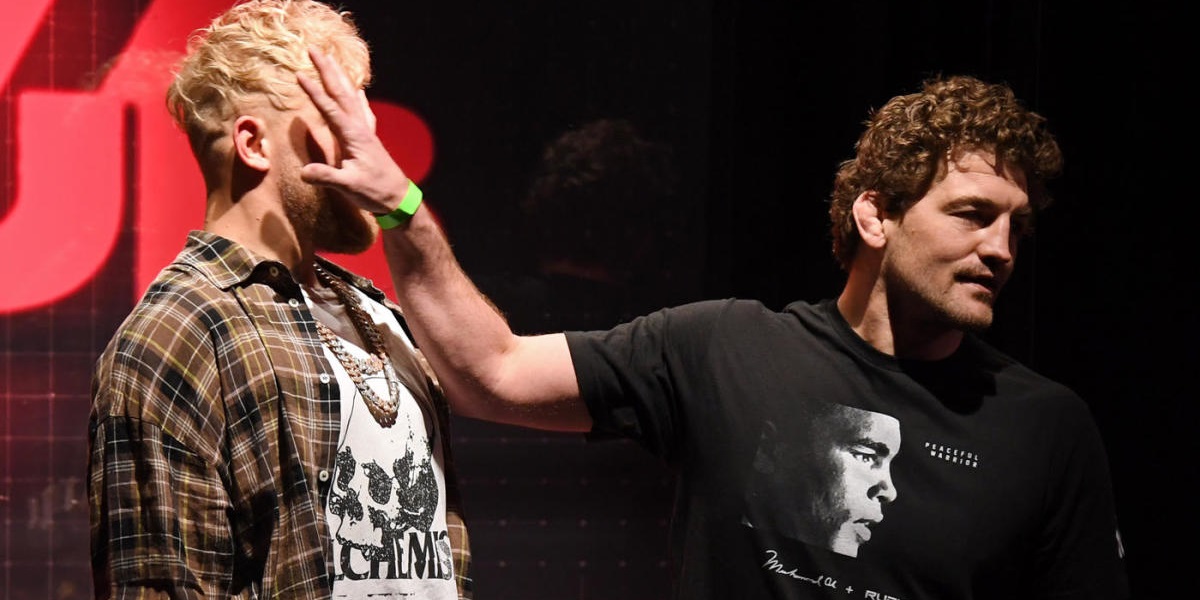 ATLANTA – The big boxing event of the week is set to go down this Saturday night as controversial YouTube star Jake Paul takes on former MMA champion and Olympic wrestler Ben Askren.

Before the main event, there are some interesting matchups in the undercard for boxing fans looking to fill out their betslips.

In total, there are ten fights on Saturday night, with all of the odds available via the major online sportsbooks.

One of the most appealing fights of the night for boxing fans comes in the first bout of the event as Movladdin Biyarslanov takes on Israel Mercado.

The match puts two undefeated fighters up against each other in their young careers.

Biyarslanov is a Russian in the light division with a mean southpaw that has been knocking out opponents since his debut in 2018. He is 7-0 in his professional career with six knockouts.

He faces off against Israel “Bad Ways” Mercado, a fellow 25-year-old from California. Mercado is undefeated as well with a record of 9-0 with seven knockouts.

While Biyarslanov has defeated better opponents, those looking to bet on boxing should consider taking the +220 for Mercado.

Both boxers are relatively evenly matched despite their odds, and this could be a good value bet to begin the night.

Later on in the night, the other undercard match with favorable odds comes between Demetrius Andrade and Liam Williams.

Liam Williams will be going for the big upset against WBO world middleweight champion Demetrius Andrade in the undercard fight with the closest odds.

The Welshman Williams has won seven fights in a row dating back to 2017 and has built up the reputation to earn this shot against Andrade.

"After the loss to Liam Smith, I realized I needed to make changes and I have also matured a lot since then," said Williams in an interview with ESPN.

While Andrade is one of the best in the middleweight division and multi-time champion, bettors could sprinkle some cash and root for Williams to complete the underdog journey and knock off Andrade.