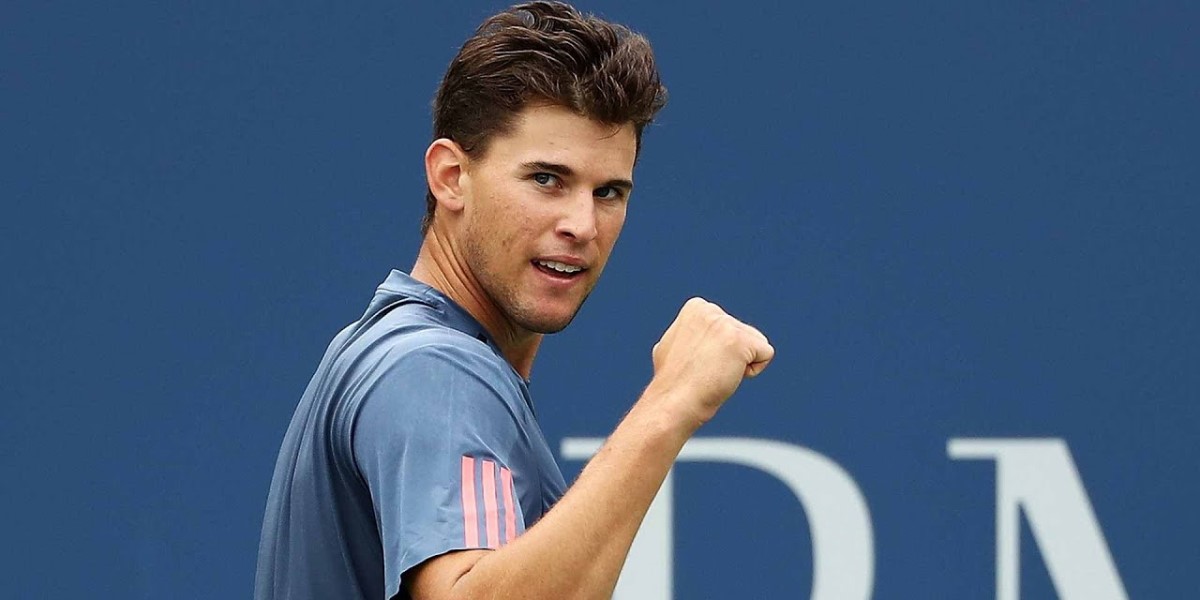 MELBOURNE, Australia – With the first week of the Australian Open underway, bettors are given more and more opportunities to wager on tennis.

With this being the first Major of the year for tennis, many surprise upsets have already occurred, such as Serena Williams losing in three sets to Wang Qiang. With this, understanding that anybody can win any tennis match is crucial for finding underdogs in the Australian Open.

Dominic Thiem is no scrub but found himself in trouble last round against Alex Bolt. Being down two sets to one, Thiem turned on the jets, finishing Bolt of with scores of 6-1 and 6-2 in the last two sets. The hometown star will certainly have cheers supporting him but Thiem has never surpassed the round of 16 in Melbourne.

Still, Thiem (-245) is the favorite at many of the top online sportsbooks and with good reason. However, his competitor in Taylor Fritz (+205) is no stranger to upsets.

The American tennis player found himself rather successful in Melbourne last year but fell to Roger Federer in the third round. After beating the powerful server in Kevin Anderson after being down two sets, all confidence should be placed in this young man.

Between their history, these two have met three times before with Thiem taking two of the victories. Fritz does hold the one-match winning streak though, and could potentially make it two tonight. Assuming other matches don’t run overtime, Thiem and Fritz will take the court at 10 p.m. EST.

These two ladies have met on the WTA tour many times before. Split almost evenly, Svitolina has won six of the ten matches but the majority of those came during the 2016 and 2017 seasons. After three battles in 2019, Svitolina took the victory in two, but a Grand Slam champion in Muguruza should never be ruled as an easy victory.

As the sixth overall WTA tennis player, Svitolina (-175) is the slight favorite over Muguruza (+155). With her strong 2019 season – seeing at least the quarterfinals in three of the four Grand Slams – it wouldn’t be a shock to see her win tonight.

But, Muguruza has beaten Svitolina plenty of times in the past and even on a Grand Slam stage. No longer under the coaching of Sam Sumyk, look for Muguruza to impress. Regardless of who those betting on online sportsbooks decide to take, look to also pair it with the under (21.5 games) in a parlay.

These two will begin action in the wee hours of the night, as they are slated to begin play at 3 a.m. EST.