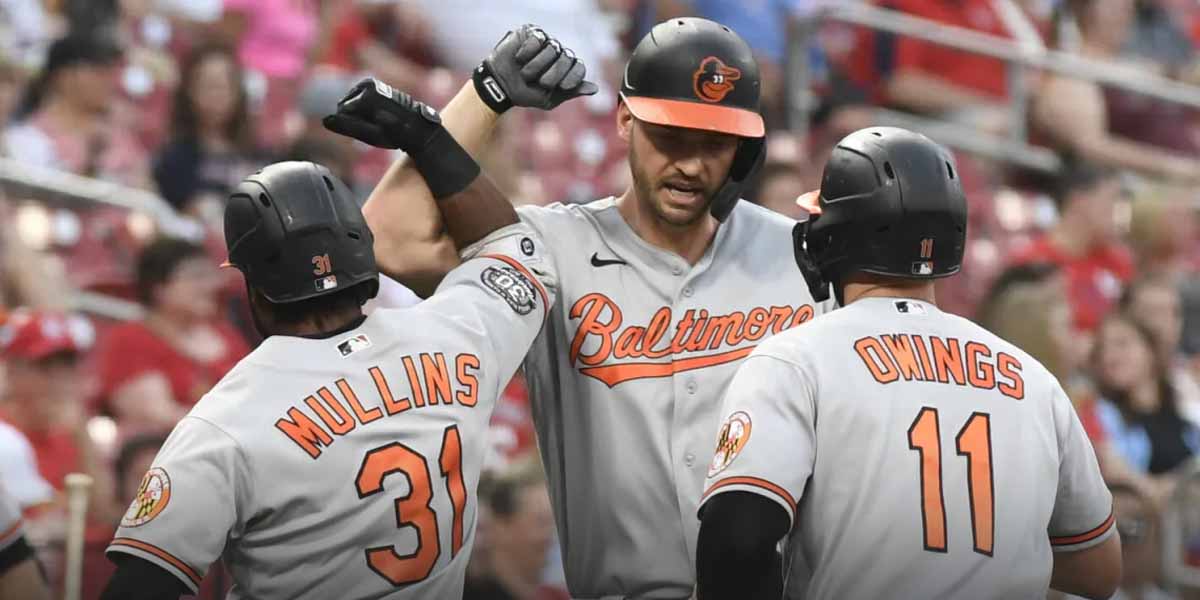 BALTIMORE – The Baltimore Orioles are going into the second of their two-game series with the Washington Nationals as the favorites on the 1.5 run line. While neither of the two teams have an above .500 SU record, Baltimore is the best team in the league against the spread at 42-27 while Washington is the worst at 29-42.

The Orioles are being put in a rare situation, as this will be just the sixth time this season that MLB oddsmakers have them listed as the favorite on the run line. Having gone 3-2 ATS in those games, the three wins came against the Kansas City Royals who happen to be the second-worst ATS team in the league.

Trending In The Right Direction

The Os have been on a roll in general over their last 10 games going 8-2 ATS in that span. Those that have been with them from the start of this 10-game stretch could have enjoyed $569.1 in profit.

Taking it one step further, the Nationals have been cooling off against the spread as they’ve gone 4-6 against the run line through their last 10 games.

The public is all over the Orioles continuing their dominance against the run line. Sportsbooks are looking at 59% of all bets placed on the Orioles along with an astronomical 97% of the betting handle.