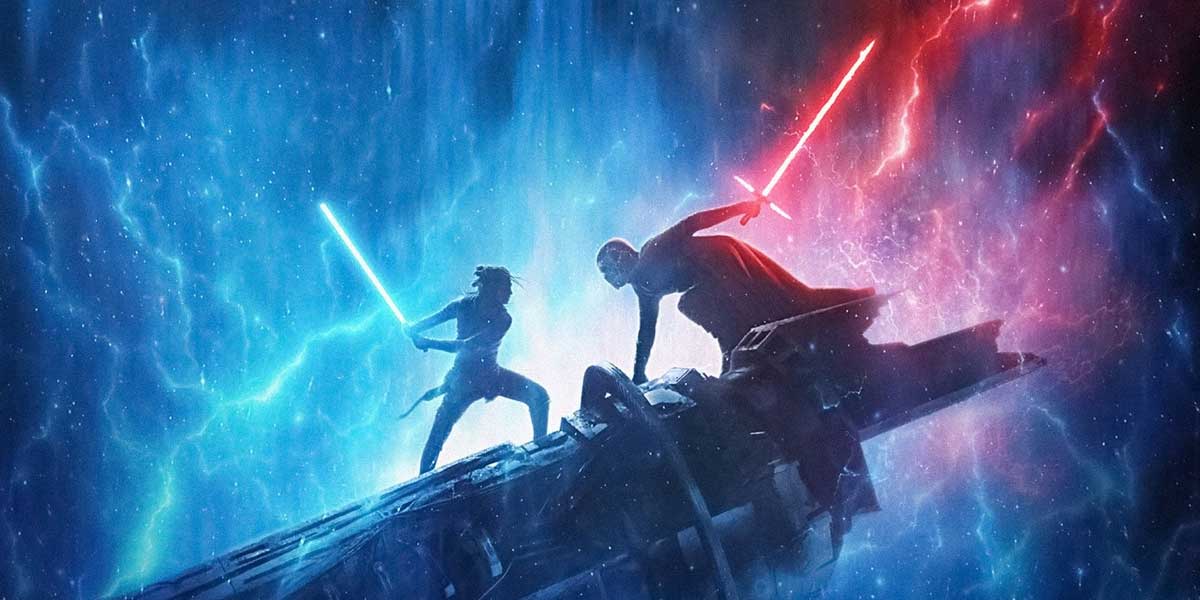 LOS ANGELES – Betting at US sportsbooks doesn’t always have to rely on sports to have action submitted.

For some bettors, they will look to win some money while betting on the release of Star Wars: The Rise of Skywalker. The release date for this critically acclaimed series is set for December 20 and sportsbooks have already begun to list odds surrounding Star Wars.

Oddsmakers have given bettors three specific prop bets regarding the amount of money Star Wars: The Rise of Skywalker will earn in the opening weekend throughout the country, in the country through its entire stay in theatres, and in the entire world.

While all of these options are available, bettors are encouraged to make sure they understand the entirety of which prop bet is being wagered upon, as exact wording means more than anything in special wagers such as these.

For the opening weekend – which is noted as the first Friday (December 20) through the end of Sunday (December 22) – oddsmakers are predicting somewhere around $235 million will be grossed from the US theatres.

Bettors have the option of taking the over or under in this Star Wars prop bet, which is graded in the amount of US dollars. Whether bettors decide to go over or under this amount, keep in mind that Avengers: Endgame made $156.7 million during its opening day. Being compared to this movie in terms of viewers’ excitement to see the flick as soon as possible, the over seems like a wise play – especially with it releasing on a holiday weekend.

After the opening weekend, the movie will be in theatres for weeks after, allowing other viewers to catch up on the release… or for the real fans to go back and see it twice. Oddsmakers are listing another prop bet on Star Wars, asking whether the domestic gross will be over or under $775 million.

Only two movies ever have seen their overall intake higher than this mark but don’t let that be a deterrent from taking the over here. Both were Disney movies (Star Wars: The Force Awakens and Avengers: Endgame) just like this Star Wars version. These two movies saw nearly $1 billion and over $850 million during their time in theatres, which destroyed previous records for the domestic gross.

Just because the movie will receive the majority of its money from the US market, it doesn’t mean that oddsmakers aren’t looking at the worldwide gross as well. Set at 1.7 billion, again the over seems like the play here, as five movies have set this mark to their name.

Obviously, Avengers: Endgame sits atop the list with $2.79 billion followed ever so closely by Avatar ($2.78 billion). Titanic ($2.18 billion), Star Wars: The Force Awakens ($2.06 billion), and Avengers: Infinity War ($2.04 billion) were the only ones to surpass the oddsmakers’ mark. Don’t be surprised if the over hits here but also the under might sneak in as the winner. The last Star Wars movie (The Last Jedi) made brought in only $1.33 billion during their 2017 release.

Star Wars Versus The Critics

Rotten Tomatoes is known for being one of the best judges of movie quality, and oddsmakers are also looking to include the reviews of Star Wars: The Rise of Skywalker on the betting board. It is likely that the Rotten Tomatoes Tomatometer Score will be a large influence on whether the movie continues to make money after the opening weekend.

If is it viewed positively, viewers will continue to watch the flick in theatres, whereas a lower score may deter moviegoers from attending the theatres’ showings.

Though 90% is quite the high score, either side could land, as nostalgia from this movie series may affect critic’s reviews of this movie. No matter the number of betting props a bettor decides to take on Star Wars, understand that betting on entertainment at offshore sportsbooks is the only way to engage in these wagers, as state laws and regulations only permit sports betting. Get your Star Wars wagers or miss out you shall.