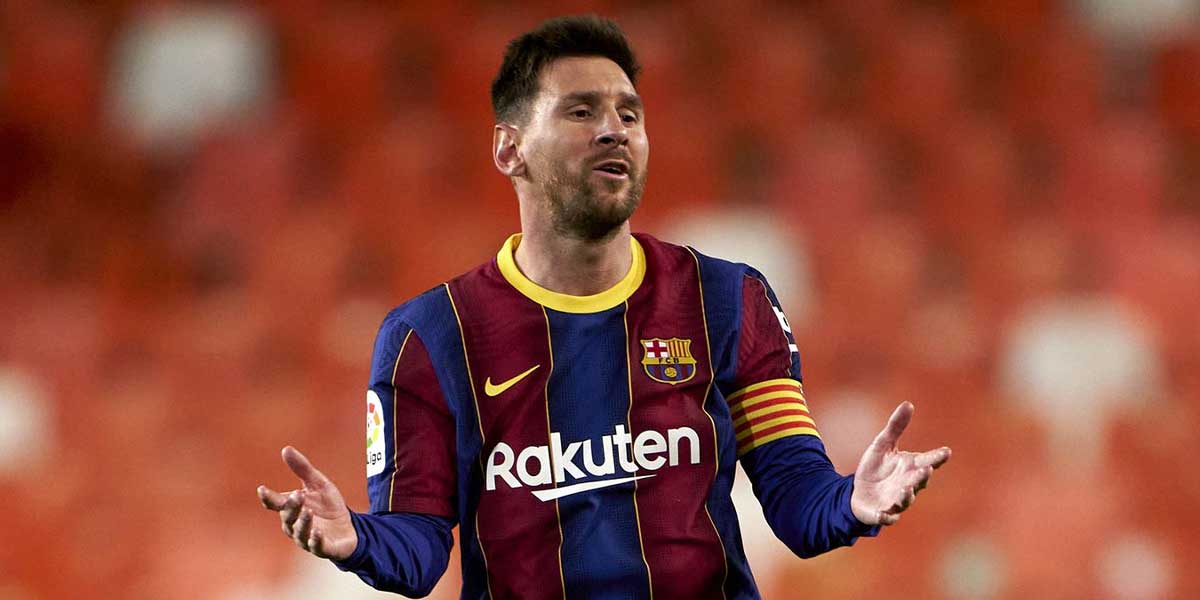 LAS VEGAS – Lionel Messi’s contract is ending next month, and rumors are that he will not return to FC Barcelona. Sports betting sites have listed Manchester City and Paris Saint Germain (PSG) as the most likely destinations for the superstar.

Online sportsbooks list the race for Messi to be primarily between two teams in Man City and PSG. The rumors for Messi to be transferred to Man City have been around for a while, but with his contract expiring in a matter of weeks, things are getting much more serious.

It’s also been reported that PSG is prepared to offer a “massive” deal to Messi for next year where he could team up with former teammate, Neymar, as well as Killian Mbappe, one of the youngest stars in the sport.

However, it should be noted that there is a real possibility that Messi decides to stay in Barcelona and could delay this bet from ever cashing. The betting line on Bovada also notes that loans do not count for this bet and only permanent transfers will receive action.