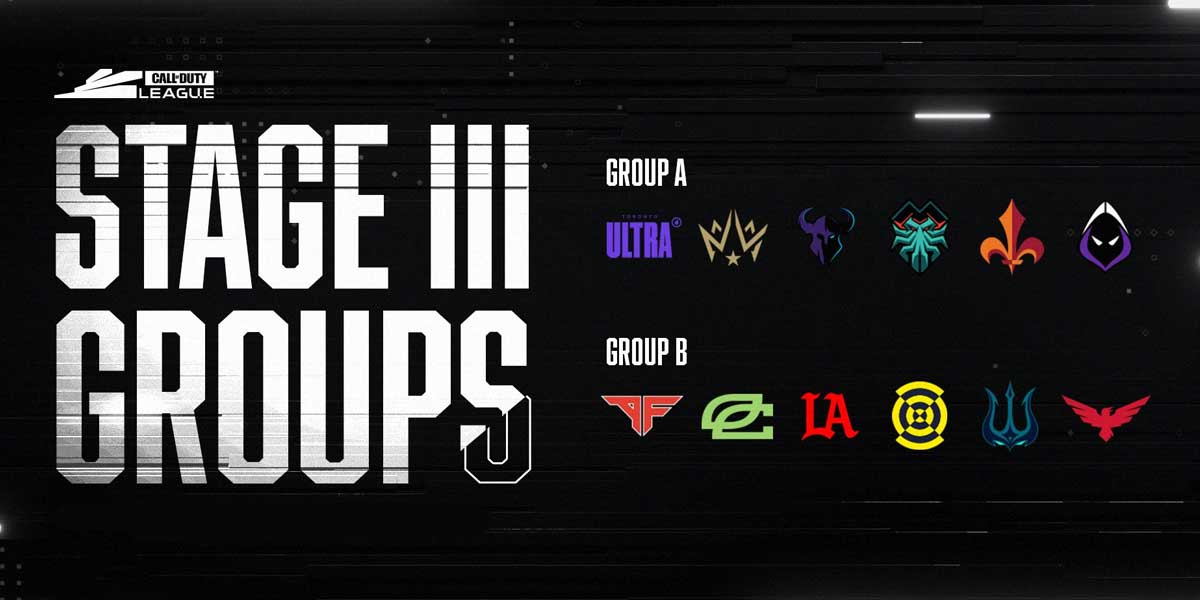 LAS VEGAS - After a brief hiatus, the Call of Duty League is back with Stage 3. The last time we saw competitive Call of Duty, Toronto Ultra had just won the Stage 2 major by beating the Minnesota ROKKR, the Dallas Empire and the Atlanta FaZe all in one day.

The first week of the new stage contains some exciting matches, but a few esports betting odds might be slightly more intriguing than the rest for eSports bettors.

The last match on Friday will be between OpTic Chicago (-475) and London Royal Ravens (+315) and holds the most lopsided odds of any match this week.

The Royal Ravens have made the most roster changes of any team in the league, and will be welcoming yet another new face to the roster. Zapitus will be replacing Dylan who had the second-lowest overall K/D in the entire league.

Despite the roster change, OpTic is still being projected to beat the Royal Ravens handedly. Of course, we’ve seen bigger upsets (Los Angeles Guerrillas beating FaZe), but it looks like the Green Wall should get off to a hot start in Stage 3 after their heartbreaking loss in the Stage 2 major.

After starting off Stage 2 with back-to-back losses, the Minnesota ROKKR dropped MajorManiak and added Standy to the active roster. The roster change completely flipped the outlook of the team and they went on to win three straight matches as well as the entire group, earning a first-round bye in the major.

The Florida Mutineers enter this stage with a new-look roster. Florida has dropped Slacked and picked up Havok. Havok was a part of the Mutineers roster in the previous Call of Duty title, Modern Warfare, but was the last man cut when roster size dropped from five players to four.

The move was needed as Slacked held the fourth worst overall K/D, the lowest Hardpoint K/D and third lowest SnD kills per round. Despite losing in Losers Round 1 at the major, online sportsbooks still peg the Mutineers as only -105 underdog in Saturday’s match.

Given the recent form of Minnesota and the recent struggles of Florida, many would expect the ROKKR to be a much bigger favorite than just -125. Online sportsbooks also has Minnesota covering -1.5 games at +175 which could entice some bettors.

The Toronto Ultra shocked the Call of Duty world by winning the Stage 2 major. However, the boys up north are going to be tested right away with a Sunday matchup against the Dallas Empire.

The Empire and Ultra met in the Losers Finals of the Stage 2 major, where Toronto won to leave Dallas in third place. Dallas won the 2020 Call of Duty championship and have been considered one of the top teams this year for the duration of the season.

Before the major started, Toronto was considered good, but not great. There are many people who still believe that winning the major was a fluke and the team was just lucky to get hot at the right time. The consensus is that the Empire are very good, and the Ultra might be very good.

When the two meet again in Sunday, they will both be listed at -115.