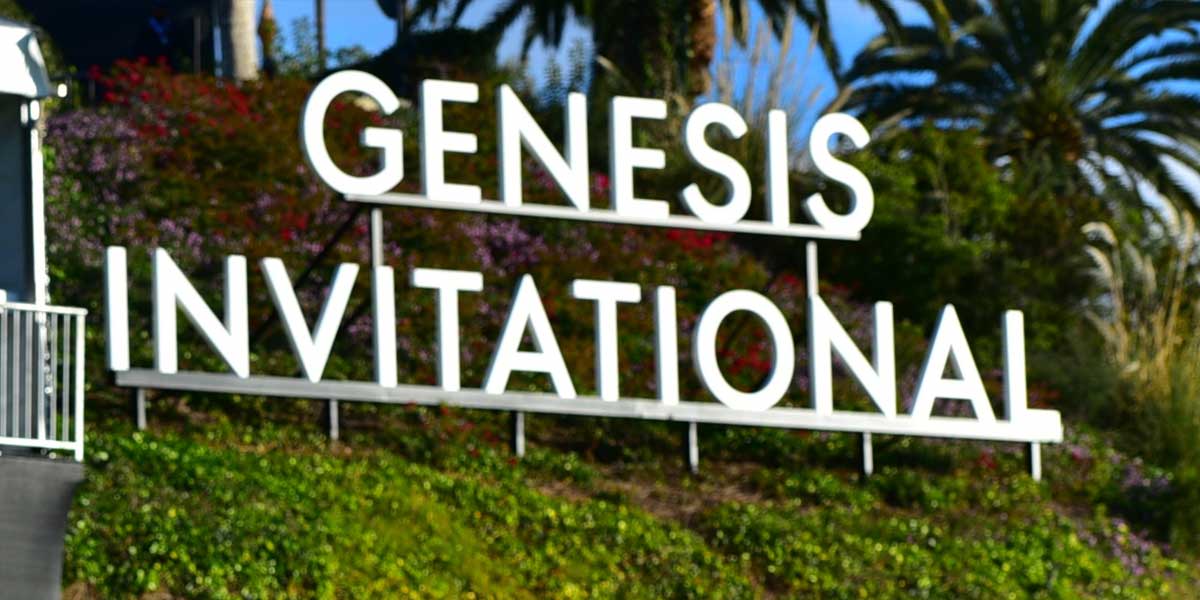 PACIFIC PALISADES, Calif. – The PGA Tour next event starts Thursday as some of the best golfers in the world will have their The Genesis Invitational betting odds tested at the Riviera Country Club in California.

This tournament counts towards golfers getting points towards the FedEx Cup standings which is currently being led by Justin Thomas with 1,307 points. This makes it all the more intriguing for those betting on the PGA Championship.

The field of golfers includes the new No. 1 ranked golfer in the world Rory McIlroy who passed Brooks Koepka in the Official World Golf Rankings  released this week. Rory is also the favorite to get his first career victory at the Genesis Invitational with +850 odds.

Expect McIlory to finish this tournament hovering around the top of the leaderboard. As for Koepka, he is still recovering from a knee procedure he underwent in late 2019. He will still play in the Genesis Invitational but has much longer odds at +2200. He'll look to keep a tight grip on his No. 2 ranking in the world.

USA sportsbooks have Justin Thomas with the second shortest odds to win at +1000, followed by one time Genesis Invitational 2017 champion Dustin Johnson and Jon Rahm both listed at +1200 odds.

Golf icon Tiger Woods has +1800 odds to get his 83rd career PGA Tour victory which would break a tie with Sam Snead for the most PGA Tour wins of all-time. Even a top 10 finish from Woods is listed at +175 odds while a top-five finish has even better odds of +350.

There are also some past winners of the Genesis Invitational that are worthy of betting consideration despite their longshot odds. Those golfers are the three-time champion, Bubba Watson, with +2200 odds, two-time champion Phil Mickelson has +5000 odds, and 2019 champion J.B. Holmes has +6600 odds.

These golfers cannot be counted out this weekend as they can top the leaderboard on any given weekend and are worth the blind gamble in this tournament.

Mickelson is an interesting play because he finished in the top three at the AT&T Pebble Beach Pro-Am just a week ago and has improved his play of late. A top 10 finish from the lefty is listed at +450 odds at the online sportsbook Bovada. Furthermore, a top-five finish by Mickelson at the Genesis Invitational would give bettors a return on +1000 odds.

The Genesis tournament begins this Thursday with the opening round set for a 9:45 a.m. EST start time.