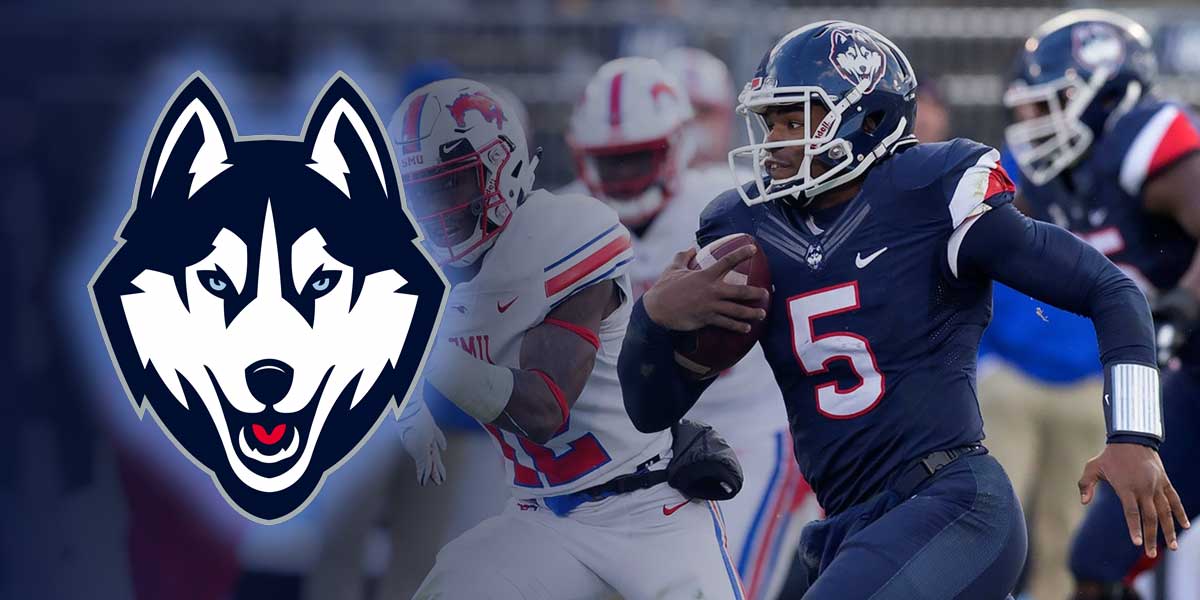 STORRS, Conn. – On Saturday, the University of Connecticut officially joined the Big East conference in all sports except one. Given the fact that the Big East does not sponsor football, the Huskies football program is left as the odd man out in school’s conference realignment.

UConn had been a member of the American Athletic Conference (AAC) for six years up until this past weekend. The AAC, which features teams located throughout the U.S., is unlikely to keep the university as a football-only member.

This means UConn Huskies football will either have to join another conference or become an independent.

Notre Dame, for example, is apart of the ACC in every sport except football where they remain an independent program. The UConn football team only won a single game during their 2018 season. Because of that reason, it is unlikely that they will join a major conference such as the Big 10 or ACC.

Each scenario would affect the opportunity for Huskies’ fans to bet on their football team. If the football unit joins a lower conference such as the Mid-Atlantic or Conference USA then the team may be able to expect to see odds shift in favor of the team.

However, if the school is forced to drop down to the FCS level, then betting opportunities for Huskies football could be completely eliminated. Regulated sportsbooks in states all across the country and even prominent ones based overseas such as Bovada normally do not offer odds for FCS games.

If the school chooses to go the independent route, UConn could schedule easier opponents and ones that are geographically closer to the university. Although, if they schedule teams that are too low ranking than the possibility of betting lines even being set for the game would also be unlikely.

As of now, UConn is scheduled to play Wagner in the first game of the 2019 season. Bovada does not have odds for that game because there would not be enough action put on the match to merit even having betting lines set up.

While betting on UConn football may be in jeopardy, placing wagers on the Huskies basketball programs may be your next best option. The UConn men’s basketball team holds four NCAA titles and the women’s team holds 11 as well.

USAOnlineSportsbooks.com knows entering the Big East will allow the team to face better competition and give sports bettors more opportunities to cash in on their favorite basketball team.