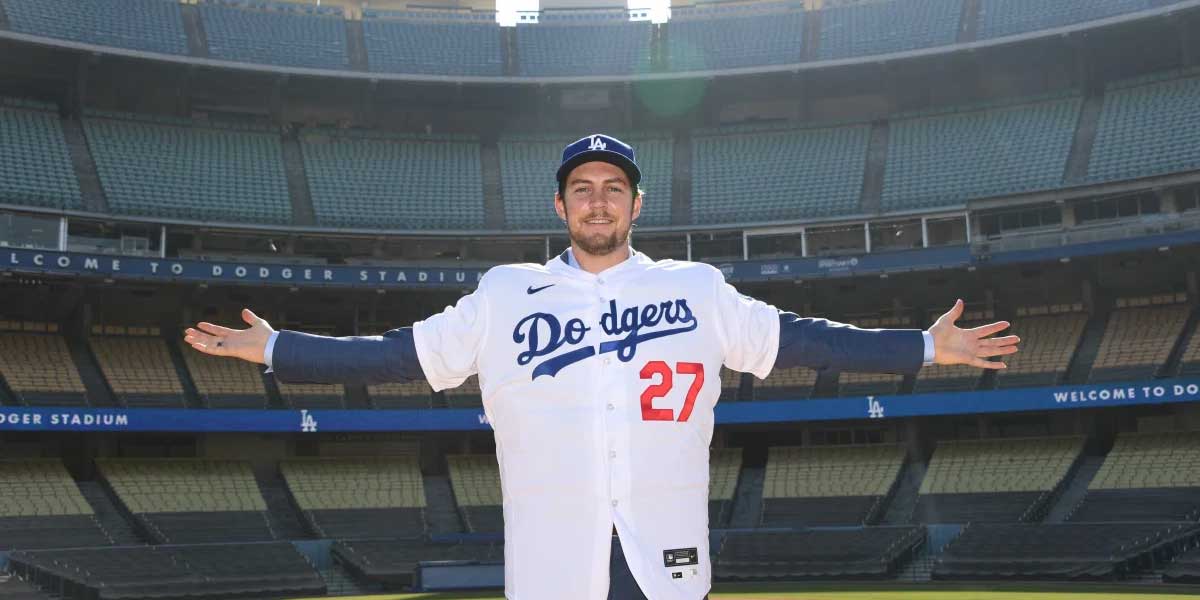 LAS VEGAS – The 2021 MLB season is just weeks away, and sportsbooks are beginning to list their futures odds for the upcoming season.

While it appears that the best squads in the league will be chasing the Los Angeles Dodgers once again after adding Cy Young winner Trevor Bauer, there are many teams just trying to make it to postseason play.

Making the playoffs in the MLB is no easy task, but things have opened up a bit in recent years with the expansion to 16 teams in the postseason.

Last season’s shortened season saw some surprise entrants into the season-ending tournament, but ultimately saw the best rise to the top when all was said and done. Now, teams are building towards a 2021 season that will hopefully have a stronger sense of normalcy.

The sportsbooks are already ahead of the game, and have just listed odds for each team’s chance to make the playoffs. Looking closer at these odds via the major online sportsbooks can yield some potentially profitable results.

Right off the bat, most MLB fans will notice there are only 24 of the league’s 30 teams listed. This is because the sportsbook believes there are six teams with chances so low (or high) to make the playoffs that they are not even worth listing their odds.

Those teams are the Pittsburgh Pirates, Colorado Rockies, Baltimore Orioles, Detroit Tigers, and Texas Rangers, who all missed the postseason in 2020.

Additionally, the Los Angeles Dodgers are not listed likely due to their expected continuing dominance in 2021. Sportsbooks believe the Dodgers are such a lock to make the playoffs that their odds are not worth listing.

Looking at some of the odds down the board might pique the interest of those looking to bet on MLB futures.

There are three teams currently listed with underdog odds to make the postseason that were able to do so this past season.

The Miami Marlins (+1000) made the postseason in 2020 despite being picked to finish last in the league by many media outlets. The Marlins even made it to the NLDS after defeating the Chicago Cubs in the Wild Card Round.

Those Cubs are also available for underdog odds (+325) despite making the postseason, but find themselves in one of the tougher divisions in baseball via the NL Central.

Additionally, the Cleveland Indians are available for (+230) odds despite being one of the stronger teams in the AL over the last few seasons.

Each team will have an equal opportunity to prove the bookies wrong once the 2021 MLB season begins on April 1.