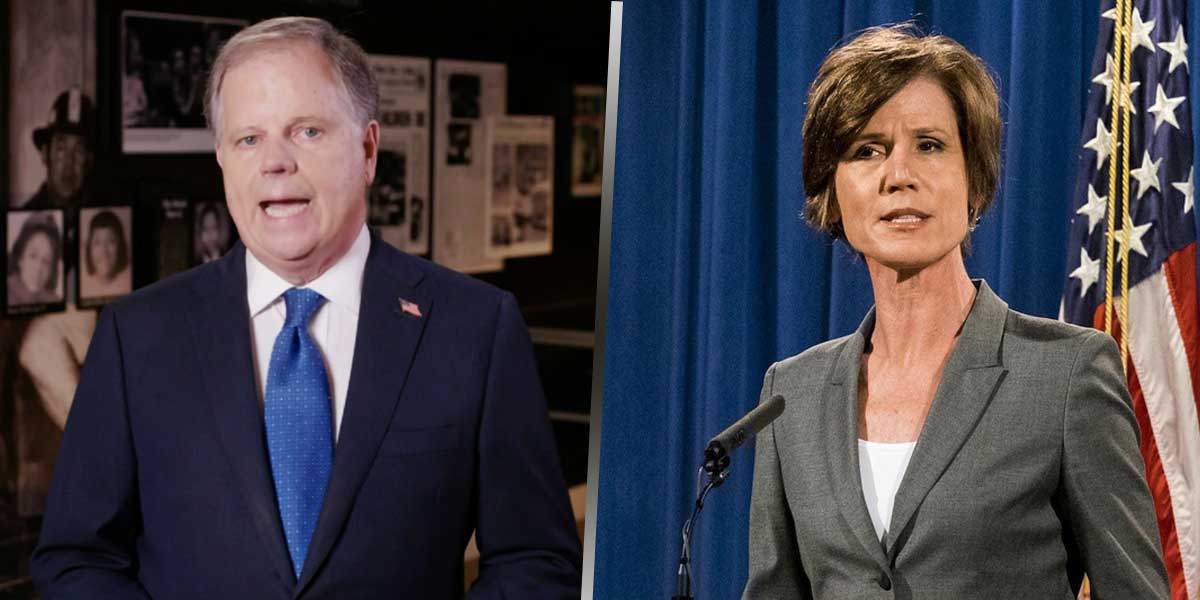 WASHINGTON – With President-Elect Joe Biden set to take office in January, 2021, it is time for him to start thinking of who to appoint as the next United States Attorney General.

Led by Alabama senator, Doug Jones, online sportsbooks have odds on the next US AG.

Doug Jones, the former senator of Alabama, is leading the political odds as he was also a former U.S. Attorney in Birmingham back under the Clinton Administration from 1997 to 2001.

Jones was elected as the first Democrat to hold the senate spot in Alabama in 25 years.

With that, it has also been made public news that Jones is being considered by Joe Biden as well to become the next US Attorney General.

Sally Yates is also said to be considered for the Attorney General position by Joe Biden as well.

Still, Yates also served as a prosecutor who served justice to public officials as well as the Olympic Park bomber.

However, being that he is on Biden’s list, it should be encouraging for his odds.

Sitting at the bottom of the odds board is Merrick Garland who could prove to be beneficial to political bettors considering his resume.

Garland is currently serving as a federal appeals court judge but was also the Chiefs Judge of the U.S. Court of Appeals for D.C. He also served as the lead prosecutor over the Oklahoma City bomber back in the 90s and was also nominated to serve on the Supreme Court following the death of Antonin Scalia.

With his long resume, it is hard to see Joe Biden not seriously considering him to fill the role.