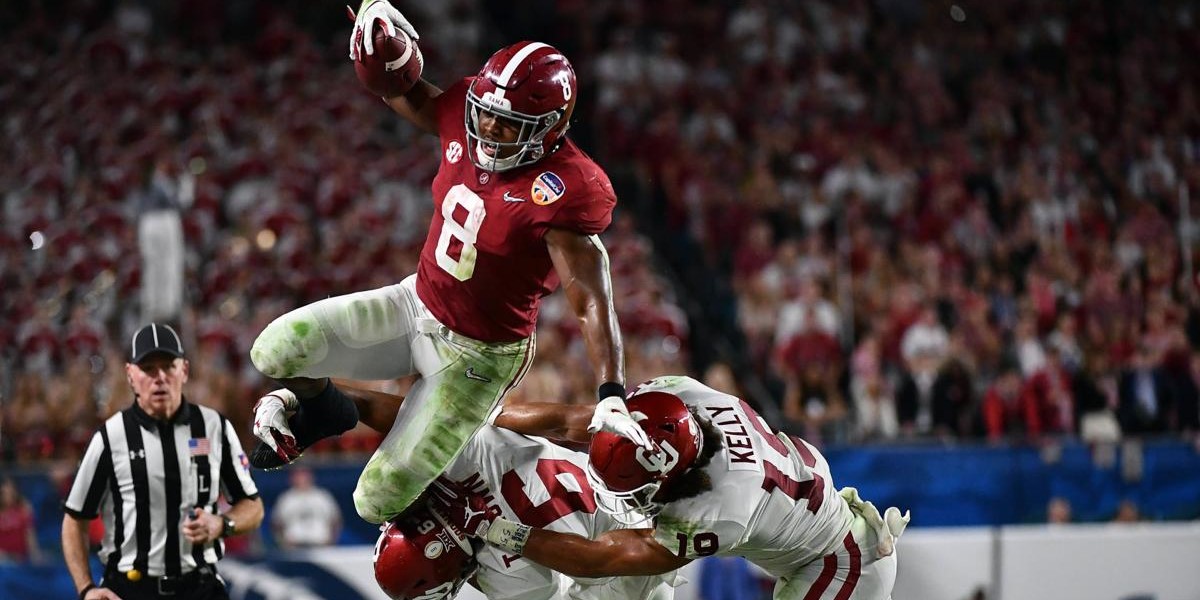 INDIANAPOLIS – The coronavirus pandemic has already affected the college basketball season as it canceled March Madness and many are curious about if and how it will affect the upcoming college football season.

Online sportsbooks currently have different odds posted on if the college football season will be affected.

The million-dollar questions that bettors around the country are dying to know is if the season will be pushed to the spring semester of 2021 and if any FBS game will be canceled or postponed.

Will FBS Season Be Postponed Until 2021 Spring?

Will Any FBS Game Be Cancelled Or Postponed?

There have been growing concerns and questions regarding the college football season moving to the spring semester. As the number of coronavirus cases has risen across the country, the second wave of the virus is expected to reach its peak in the middle of the fall semester.

“I don’t even know how it’s real— You are going to have 100-plus people in the locker room in close proximity. There is no way around that. If they are saying you can’t do that, I don’t see how we can operate when we are going to be on planes and buses with large groups of people and in hotels with other people. There is no way you are going to isolate 100 players, let alone the staff and coaches, and then say, ‘We’ll get together on Saturday for a game,” said an anonymous Power Five Coach.

As there is still uncertainty with some teams wanting to play and others coming out against playing, the NCAA could follow in the steps on the professional leagues and have the season go on. Bettors should bet on the season not moving to the spring.

As for if any FBS game will be canceled or postponed, that should be a no brainer as bettors should be betting the “yes” option as no one knows how or who the coronavirus will affect.

Take a look at the Ivy League, they have canceled their entire football season.

The fact that the Ivy League has already canceled their season is not a good sign for the rest of college football as it should be raising concerns to those schools that are in highly infected areas.

It would also have to depend on how many players on a team were to test positive as well.

The PAC-12 leads the odds board as the favorite to cancel their season first.

The PAC-12 is the favorite here for a reason as one-fourth of their schools are in the state of California where coronavirus cases have been rising.

States on the West Coast, in general, have seen a spike in the number of cases, for example, Arizona, which is also the home to two more PAC-12 schools in the University of Arizona and Arizona State.

“The Pac-12 and our member universities will make our own determinations on when our student-athletes can return to play and when and how campuses will reopen to students,” said a conference official in a statement.

Being that most of the states that hold PAC-12 schools have seen an increase in cases, bettors should be looking at them as their first choice on this bet.