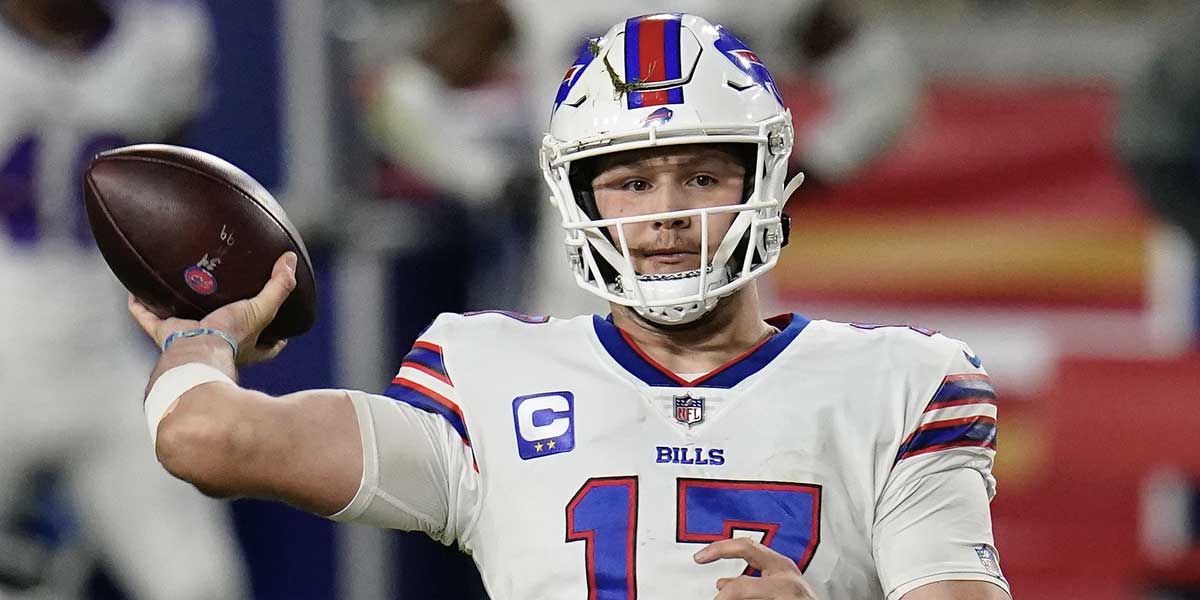 The Bills and the Pats are longtime rivals, but the rivalry has turned on its head this season, with the Bills finally having the upper hand. The Bills are already a better team than the Patriots this year, but today represents a chance to lock up a 2-0 record over their hated rivals.

Buffalo has a chance to exorcise some demons tonight, and they’re fairly well-favored at online sportsbooks to do so.

This is already a bit of a dream season for Bills fans, but wrapping up a 2-0 season against the pats would be the icing on the cake.

Much of this matchup will key on the performance of important players on both sides of the ball, but it really comes down to one. So, let’s take a look at some player props for Josh Allen.

The young QB has taken a huge leap this season. He’s swiftly become one of the very best quarterbacks in the league, and his player props reflect his skill at this point.

Allen has reached over 275.5 passing yards 10 times this season, and fallen short of the mark five times.

However, one of those times he fell short - far short - was against the Patriots in Week 8.

In that matchup, Allen put up only 154 passing yards, and this is likely the big reason why his O/U is where it is. The question for betting on this O/U is whether or not Allen has learned from that experience.

If he has, he could seriously improve in this matchup relative to the last time these two teams played.

That said, it’s hard to take the Over on him given the fact that he only put up 154 pass yards on this team in Week 8.

Allen can also make the defense work by using his feet, and he’s set at 31.5 rush yards for Monday's clash. Allen has reached that mark in six of his 15 games, and in the other nine, has fallen short, at times far short.

Indeed, the last time Allen faced off against New England, he managed to gain 23 yards on the ground.

This is a bit of a confusing line, looking at his historical performances. Allen certainly can hit the over, but he doesn’t seem particularly likely to.

Those betting on MNF should look hard at the Under, and also consider why the line is set as high as it is, given Allen has only reached 32 rush yards in six of his games.