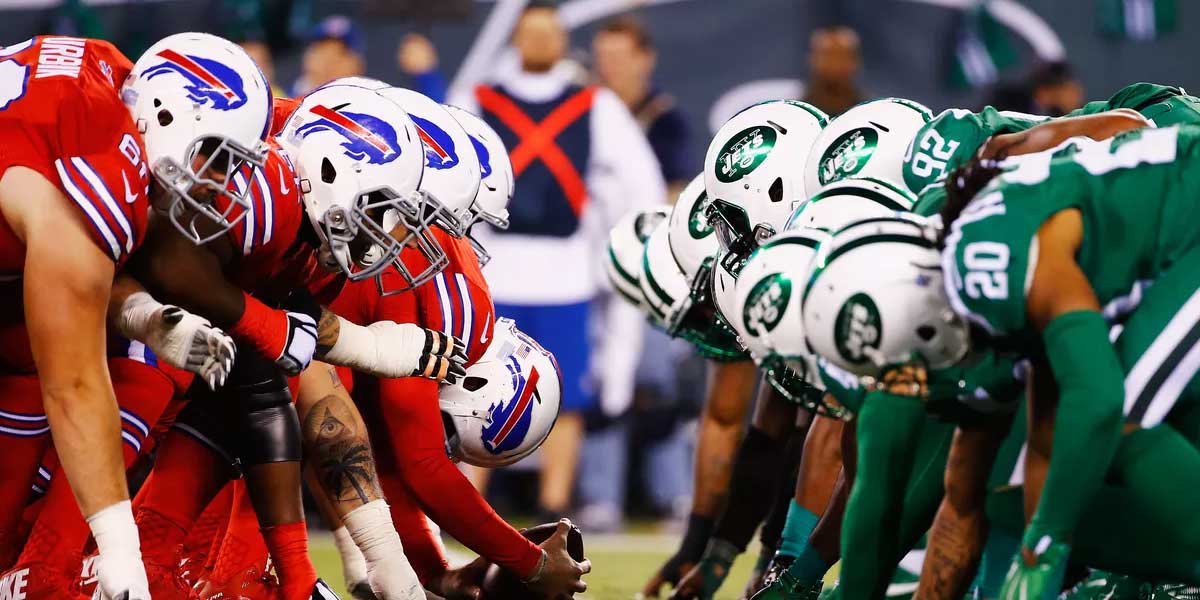 TALLAHASSEE, Fla. – Betting on the moneyline can be easy to manage as all that is required is to pick the winner straight up. However, with betting the spread in the NFL, careful dedication is required to figure out how well a team will perform against their handicap given by oddsmakers.

With the games just beginning this week, there isn’t the best information regarding each team available. Not to mention that the information from the previous season may see drastic changes due to roster and coaching changes.

Still, there are always a few teams that seem like a safe bet, and USAOnlineSportsbooks.com have picked three out that look very enticing.

The Bills lead the all-time series AFC East rivalry at 62 wins to the Jets’ 55. Still, the Jets have the advantage throughout the 2010s, with recent help coming from them winning four of the last six.

The home team has actually lost the previous four matchups but with the addition of Le’Veon Bell, it is okay to overlook this recent trend. The Jets (-2.5) are at home, as the third meeting between Sam Darnold and Josh Allen will take place on Sunday.

The Bills have floated around mediocrity the past two seasons and don’t look prepared to return to the playoffs under Sean McDermott. With a rookie running back in Devin Singletary and an entire influx of new wide receivers, look for inexperience to plague this Bills’ team in the opener.

Three points seem like a sure-thing for the Jets to cover.

In the baker’s dozen meeting between these two teams, the series all-time is tied at 6. However, the Jaguars have lost the previous four – three of which that took place in Kansas City – but those games extend back as far as 2010.

These are new teams from the Chiefs and Jags of the past, but last year's matchup may be a better indicator about this game. The Chiefs won 30-14 during the hot streak they were riding off heading into the playoffs.

In the Chiefs (-3.5) have that killer mentality out of the gate this year, with the focus on returning to the AFC Championship game, expect them to do major damage here. In fact, in those previous four wins, the Chiefs’ average margin of victory was 17.25 points.

The Jags could pull off the shocker and upset the Chiefs or keep it close, but even with their stout defense, the Chiefs will likely be too much to handle.

Another division rivalry on the docket and these types of games always seem to bring out the best in people. The Cowboys have dominated this series, as they hold a 20-win regular season lead over the Giants. Furthermore, they have won the previous four games against the Giants.

Still, since 2012, the average margin of victory for either team has been less than 6.5 points. In these 14 games, 11 games have been decided by 7.5 points or less – which is what the spread for the Giants and Cowboys game is.

In this manner, taking the Giants +7.5 seems wise, as their improved play as of late may lead them to a victory or at best, a cover. With Zeke returning to action later than expected, he will likely not be rusty, but timing is everything for a running back and the team may be off by a step or two.

This is definitely the riskiest one on the list, but sometimes you have to risk it for the biscuit.