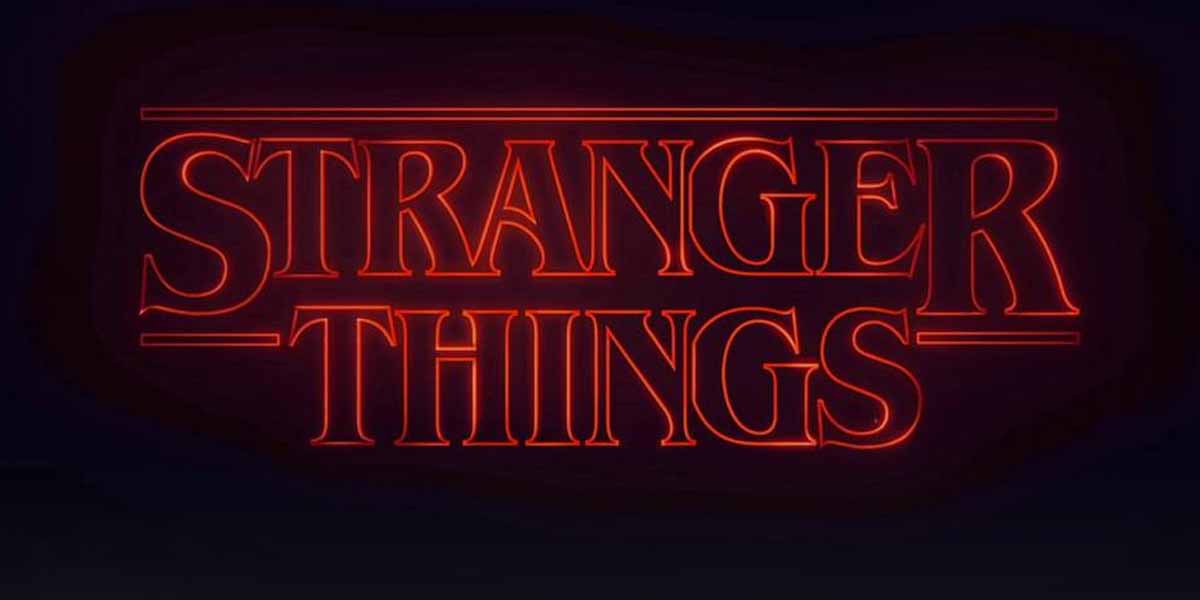 LAS VEGAS – Stranger Things Season 4, Part 2 is set to drop on July 1 and online sportsbooks are offering odds on various props related to the show.

Will Eleven And Hopper Reunite In Season 4, Volume 2

The relationship between Eleven, a girl with psychic powers, and Jim Hopper, the police chief in Hawkins, Indiana, has been a core of the show as long as it’s been on.

Hopper even went so far as to adopt Eleven, and she clearly still adores the man, spending part of her school day giving a presentation on why Hopper, whom she refers to as her dad, is her hero.

However, Hopper has been trapped in a Russian gulag in Kamchatka, with Joyce Byers and Murray Bauman spending the first part of Season 4 attempting to rescue him.

In episode seven, the finale of Season 4, Part 1, Joyce and Murray, along with Russian ally Yuri, manage to reach Hopper inside Kamchatka’s prison.

It seems likely that this plotline is leading up to a reunion between father and daughter, which means that the sportsbook odds on Yes, at -330, could be good value based on analysis of the story being told so far.

This is an 80’s movie homage, after all. Parents reuniting with their kids after a horrifying ordeal is practically a staple of the genre.

Also, the first episode of Part 2 is called “Papa”… but this could relate to her “trainer”, who she calls Papa.

Who Will Nancy Wheeler Kiss First In Season 4 Volume 2

When Nancy Wheeler was first introduced, she was a love interest for introverted slacker Jonathan Byers.

Steve Harrington played the role of the jerk boyfriend to Nancy, until he gradually became a fan favorite, and was revealed to have something of a heart-of-gold, helping the child protagonists whenever they needed it.

Now, Harrington has become something of a hero, while Byers has been a bit more neurotic and difficult this season, albeit heroic in his own way.

He’s also shown reticence to commit to a relationship with Nancy, although he is nominally in one.

Natalia Dyer, who plays Nancy, discussed the situation as follows:

“I think we’re coming into all these characters dealing with the very crazy, supernatural, very quick trauma, and I think, in a way, that it forces you to grow in your relationships, therefore grow and change,” Dyer said. “I think that’s what’s going on with the love triangle. They’re just figuring out where they are, and who they are, and what matters and how they relate to each other. So it’s a little messy.”