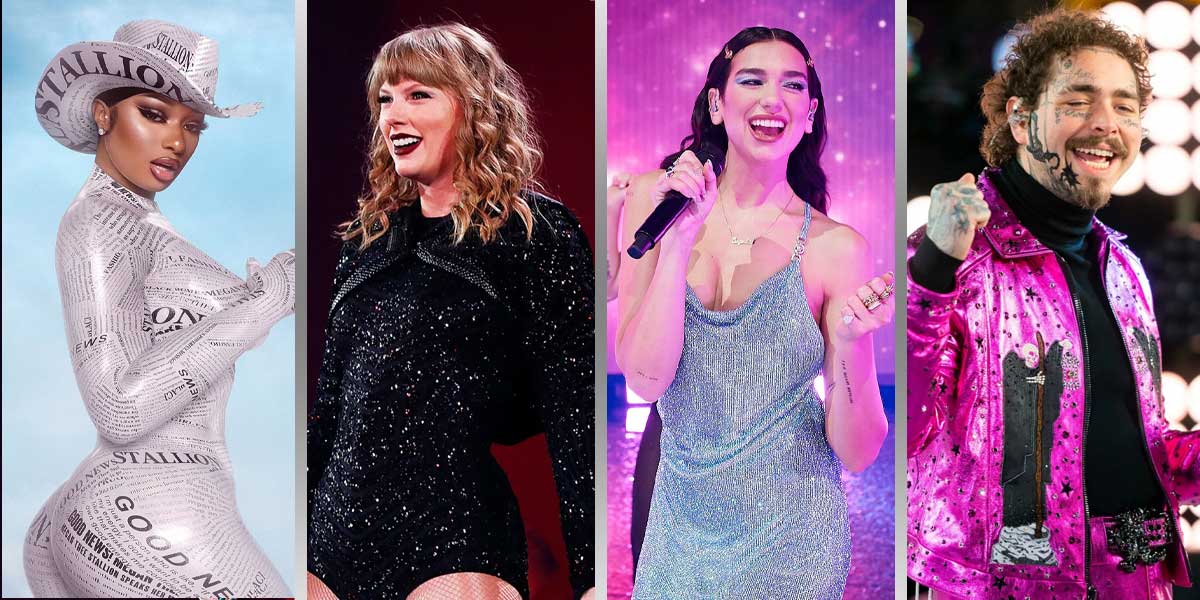 LOS ANGELES – The nominations for the 63rd annual Grammy Awards have been released and the announcement of who is being considered for the music industry’s most prestigious award is set to take place on January 31, 2021, at the Staples Center in Los Angeles, California.

Comedian Trevor Noah will be the host of the award show and the broadcast will air on CBS.

Congratulations to the 63rd #GRAMMYs nominees!

For Entertainment bettors now is the perfect time to place any bets on the 63rd Grammy Awards.

BetOnline has listed odds on the four of the most popular categories including Album of the Year, Best New Artist, Song of the Year, and Record of the Year.

Those four award categories are the highest honors to receive at the Grammy’s and betting on the winners of these awards is a great way to add more funds to your bankroll. The Grammy’s have been known to provide some surprises as some artists have been able to pull off massive upsets at the awards show.

Odds to Win Album of the Year

Winner: Folklore – Taylor Swift (-250). Take the -250 odds on Taylor Swift to record her 11th Grammy overall and her third Grammy for Album of the Year. Folklore upon its release broke streaming records on Spotify and was the best-selling album of the year. When comparing Folklore to the rest of the nominees the album stands out on its own and that’s why at this moment, the album is favored to win the Grammy’s highest honor.

Odds To Win 63 Grammy’s Record of the Year

Winner: Savage – Megan Thee Stallion featuring Beyoncé (+400). Don’t Start Now by Dua Lipa has the inside track to winning this award but the +400 odds on Savage are too good to pass up on for this prop knowing that the Grammys are always good for at least one betting surprise. The song Savage took over social media en route to sitting No. 1 on the Billboard Hot 100 all while raising money to benefit families affected by the COVID-19 pandemic in Houston, Texas. Roll the dice on the Grammy’s awarding Savage with the awards as the Beyoncé feature is what could make this bet hit.

Odds To Win Song of the Year

Winner: Cardigan – Taylor Swift (-125). Taylor Swift has dominated the Grammys throughout her career and this year she seems poised to continue that trend. Take the -125 odds that she wins Song of the Year as she continues to rack up awards for her album Folklore which was carried by her hit song “Cardigan”. The odds on Dua Lipa Don’t Start Now are also worth a look for those looking to bet against Swift sweeping the two of the top categories at the Grammys. Don’t Start Now debuted at #6 on the Spotify streaming chart and peaked at #2 overall.

While these four categories are the only ones that can be bet on currently as we get closer to the Grammy Awards expect for there to be more odds and special props available for the awards.