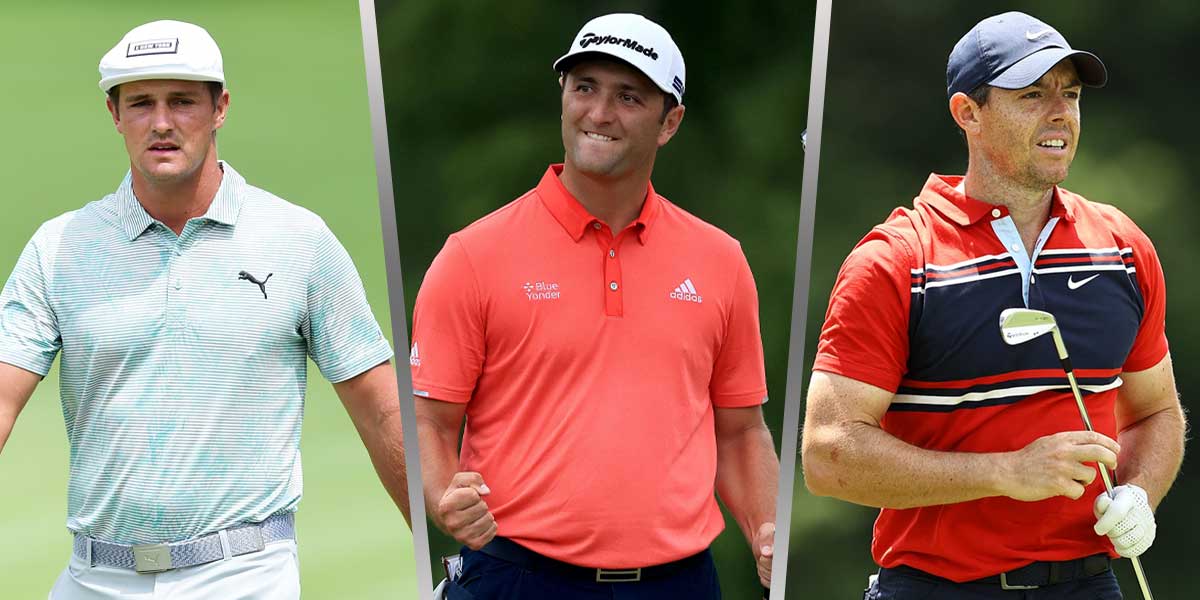 LAS VEGAS – The Masters is fast approaching, and is set to kick off on November 12, and run through November 15.

The Masters is normally the first Major in the PGA season, but was delayed due to the COVID-19 pandemic. During the time it was delayed, the landscape of golf changed drastically, and one man did most of that changing – Bryson DeChambeau.

Odds To Win The Masters Tournament

The formerly slight DeChambeau has bulked up during recent months, and dominated the US Open in incredible fashion.

DeChambeau has become the topic du jour among golf fans - specifically what can be done to prevent his dominance.

Golf fans and observers tend to have a bias towards skillful play - short game in particular - and DeChambeau’s rise has been due to the opposite of that.

Put simply, DeChambeau just clobbers the ball off the tee.

Traps that hurt lesser big men simply do not matter to the new and improved DeChambeau - he skies balls over trees with ease, reworking the game from the outside in.

His theory is simple: if you get the ball closer to the hole on your first shot, the rest figures itself out.

He’s been right so far.

DeChambeau sits atop the odds boards for The Masters at online sportsbooks, and if he manages to win this tournament, there will no doubt be a new round of discourse around Bryson-proofing.

Augusta National is a famously putt-intensive course, and if Bryson manages to muscle through it, it could mean that a new era of golf is here.

Jon Rahm, of Spain, is the second player on the odds boards, tied with Rory McIlroy. Rahm is fresh off of a top 2 appearance at the Zozo Championship.

Rahm finished one stroke behind the winner, Patrick Cantlay, as he put up a 266 in a solid tournament bid.

Rahm is a consistent player. In his last three tournaments, his lowest finish is T23 at the US Open.

The value in wagering on Rahm is that he will always perform - he was the number 1 ranked golfer in the world for some time this year.

Rahm was overtaken by Dustin Johnson in August, but remains a top tier competitor, as evidenced by his placement on the golf betting odds boards.

Rory McIlroy was once anointed the heir apparent to Tiger Woods at the forefront of golf.

While he has not lived up to those lofty expectations, he has put together a stellar career, and become one of the faces of the sport.

McIlroy was ranked as the top golfer in the world as recently as February of 2020, and while the world has dramatically changed since then, he remains a top competitor.

He sits tied with Rahm at +1100 odds, and like Rahm, is an elite, consistent competitor.

McIlroy’s most recent tournaments results are a T8, a T17, and a T21. He’s a safe bet, and that’s why he’s at the top of the odds boards here.