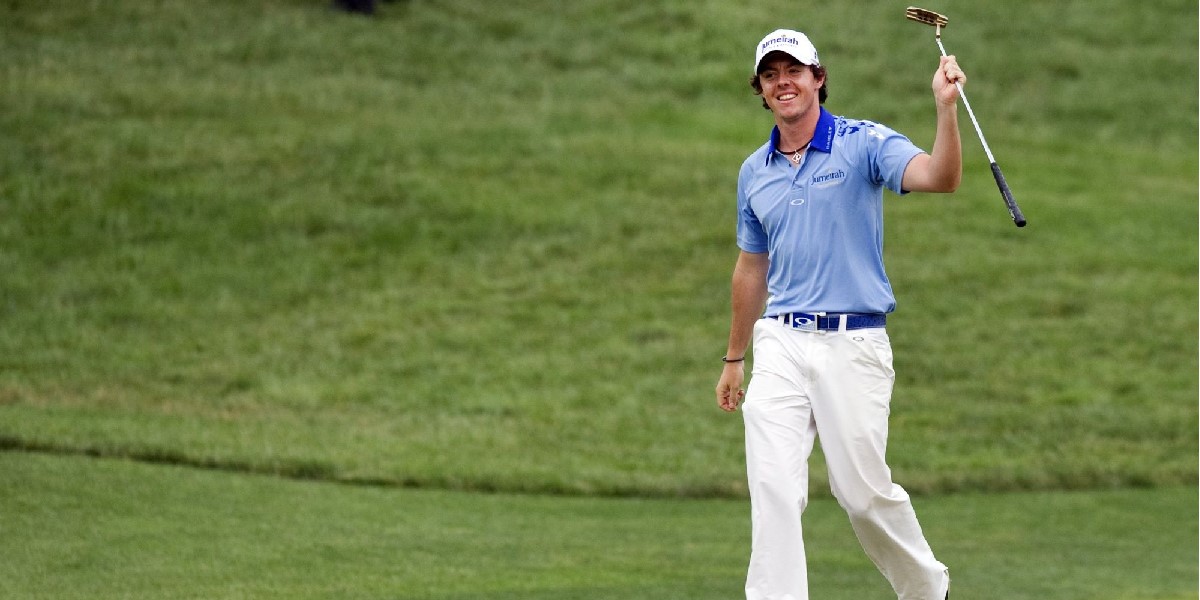 BROOKLINE, Mass. – 49 of the top 50 ranked golfers in the world tee off on Thursday at the U.S. Open. Taking place at The Country Club in Brookline, Massachusetts, plenty of storylines in golf are swirling around, but the most prevalent storyline of all is who is going to win.

Betting on the PGA Tour events and betting on Majors are two totally different categories. Less pressure-packed environments and lesser playing fields make non-major events conducive to large upsets, but viewing each major since the start of 2020 shows that is not the case on golf’s biggest stages.

Each Major Winner Since 2020

Since the start of 2020, seven of the nine majors have been won by golfers whose odds were among the 10 shortest offered by online sportsbooks prior to the event. Phil Mickelson has had the longest odds of any recent major winner, and looking back that may seem absurd given his resume.

Cutting field to the ten favorites at the U.S. Open is a logical starting point.

Separating The Favorites At The U.S. Open

According to Avery Perri of the Toronto Star, the most important statistics to focus on when predicting the U.S. Open are strokes gained off the tee (OTT) and strokes gained around the green (ARG). Ranking each U.S. Open favorite by combining their strokes gained OTT and ARG helps the clear favorite rise to the top.

Sorting Favorites Based On Strokes Gained OTT And ARG