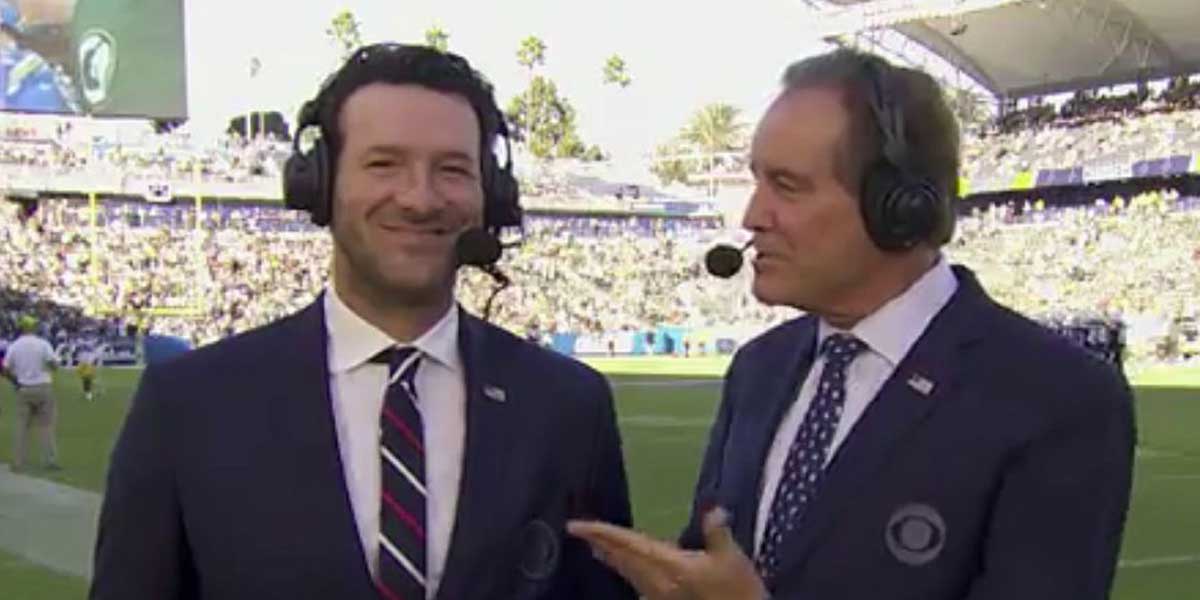 TAMPA, Fla. - The hype around Super Bowl LV has reached its climax as fans are now only four days away from the Kansas City Chiefs taking on the Tampa Bay Buccaneers for the NFL Championship.

The Chiefs are narrow three-point favorites over the Buccaneers to win back to back Super Bowls but for those that don’t want to bet on anything having to do with what happens on the field, both Bovada and BetOnline have bettors covered with Super Bowl 55 props about what announcers Tony Romo and Jim Nantz will mention during the live broadcast.

Some of these props can be found on Bovada and BetOnline and for those specific props we will compare the betting lines between the two online sportsbooks.

What Will Be Said First By Tony Romo

This SB 55 announcers prop is only available at BetOnline and while Read has the shortest odds at +100, Penetration (+200) or Blitz (+225) are strong options especially if the Buccaneers end up winning the kickoff as they do not run a lot of read option plays. The best bet for this prop is Penetration as all it takes is one blown blocking assignment early for Romo to mention how the defense broke past the line of scrimmage.

What Will Be Mentioned First?

What Will Be Said/Mentioned First

For this Super Bowl announcers betting prop both Bovada and BetOnline have listed differing odds. While both books are in agreement that this being Tom Brady’s 10th career will likely be mentioned first, the -140 odds at BetOnline would net bettors the best return of the two. However, if bettors want to roll the dice on Tom Brady’s Age being mentioned first then Bovada will be the best place to go for them to maximize their profit on this prop.

How Many Times Will Patriots Be Mentioned?

How Many Times Will Patriots Be Said?

Bovada and BetOnline yet again have listed similar props this one being how many times will Patriots be said. Whether talking about the insurrection at the capital in January or mentioning Tom Brady’s historic time with the New England Patriots, NFL bettors should lean towards taking the Over for this prop. BetOnline does offer the better odds on this prop if taking the Over but the -165 odds at Bovada are worth adding to a parlay if possible.

Super Bowl LV’s kickoff is scheduled for 6:30 p.m. EST and will be broadcasted by CBS. These Super Bowl betting lines will be available all the until kickoff.