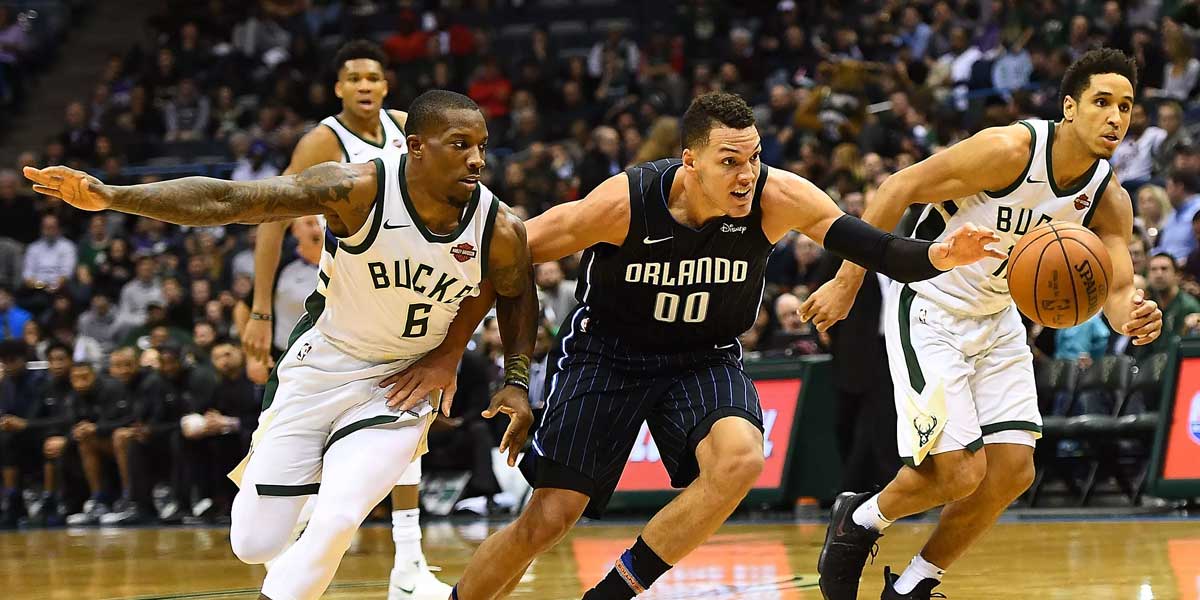 TALLAHASSEE, Fla. – The NBA season is off to a great start as teams begin their quest for the Larry O’Brien trophy. Tonight’s slate of NBA games provides us with two key matchups that could give us a glimpse of what’s to come when the NBA playoffs begin in April.

Both teams have been inconsistent against the spread to start the season, with the Bucks having a 2-2 record ATS and the Magic even worse at 1-3 ATS. The Bucks should be able to cover the spread comfortably in this game as the Magic have will have no answer for Giannis Antetokounmpo. The reigning NBA MVP is averaging 23.8 points, 13.5 rebounds, and eight assists through four games.

The Over/Under total for this matchup is set at 215 points. The Milwaukee Bucks are ranked fourth in the NBA in scoring averaging 119.3 points per game. Despite the Bucks having a potent offense, the Under is probably the best bet to take in this game. The Magic are the worst offensive team in the NBA, averaging only 95.8 points per game.

This is another matchup that we could potentially see in the NBA playoffs. Neither of these two teams made the playoffs last season. However, both team’s rosters have added some serious star power and have 3-1 records heading into their first meeting of this season. The Lakers now have Anthony Davis alongside LeBron James, and the Mavericks have paired Kristaps Porzingis with emerging star Luka Doncic.

The Lakers are 1.5-point favorites to extend their five-game winning streak against the Dallas Mavericks to six games. The Lakers should be able to cover this narrow spread rather comfortably tonight. With Los Angeles forward Kyle Kuzma making his season debut tonight, the Lakers offense will be at full strength for the first time all season.

The Mavericks are not a team to overlook as Doncic is putting together a solid start to his sophomore season. The Slovenian is leading the Mavericks while averaging 25 points, 8.8 rebounds, and 6.8 assists. The Mavericks will need Doncic along with Porzingis to have a big game if they’re to upset the Los Angeles Lakers tonight.

The Lakers offense will continue to ride Davis’ hot hand; the big man is averaging 28.8 points, 12.5 rebounds, and three assists through four games this season. So, expect the seemingly low O/U total of 217 points to go Over. The Over has been hitting recently for the Mavericks - the total in six of their last eight games has gone Over.