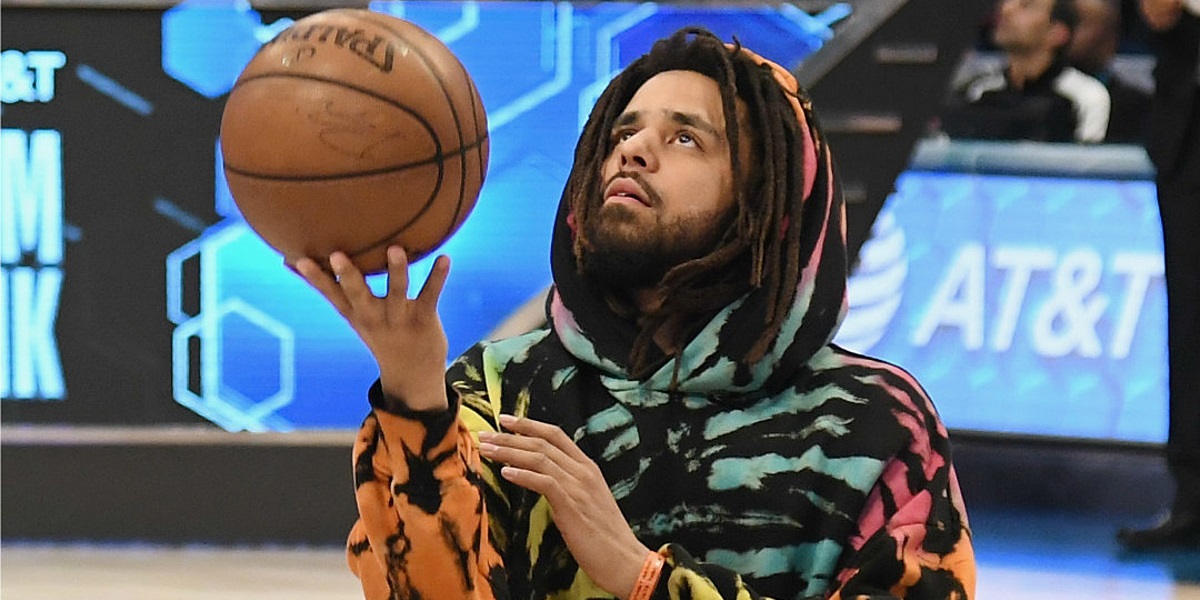 LAS VEGAS – With the pending professional debut of J. Cole in the Basketball Africa League, betting props have been released as to how he will perform.

Online sportsbooks have set J. Cole’s O/U at 15.5 points in his debut and 13.5 points as his per game average.

J. Cole is likely better than your average guy walking down the street. He was a star player in high school and walked on to St. John’s before focusing on his music career. Cole is listed as being either 6’2” or 6’3” and has shown some athletic ability, although maybe not being quite able to dunk.

Cole has played pickup with NBA professionals and has shown he at least can handle the ball and shoot well enough to hold his own. He’s definitely not a slouch.

Can He Surpass The Scoring Lines?

Sports betting sites have set the line in what seems like a good spot. It’s reported that Cole will only play in 3-to-6 games in the league, meaning one bad game or one 30-point outing could swing the line drastically.

The prop bet of 15.5 points for his first game might be a better one to bet on. There are two ways to look at things; either Cole will be rusty and off his game having not played competitive basketball in so long or that he’ll go all out and perform well since he knows he’ll only be playing a couple of games.

Cole, from what we’ve seen, is a pretty competitive person and it seems like he might be playing to prove something rather than just have some fun. He’s gone triple platinum with no features, but it’s up for debate whether he can drop 16 points in a game.