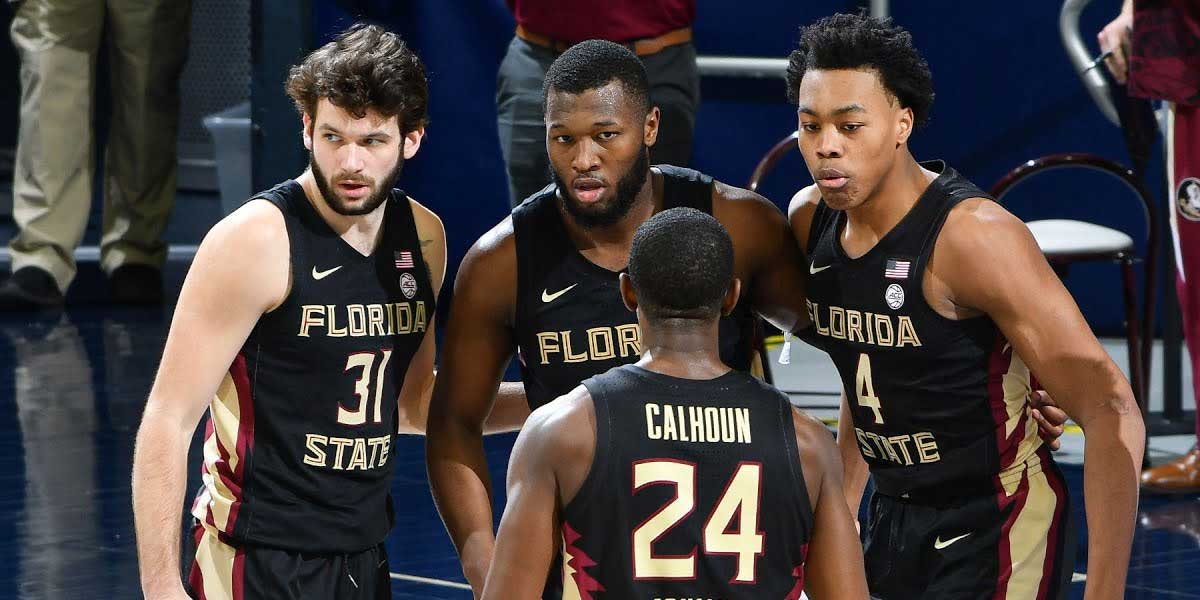 GREENSBORO, N.C. – With tip-off of the 2021 NCAA Tournament just days away, many of the country’s biggest basketball conferences host their championship tournaments this week.

The ACC, SEC, and Pac-12 host some of the biggest names in the world of college basketball, with plenty of championship-capable teams going up against desperate squads sitting on the bubble.

To win the conference tournament means more than just a banner in the arena, as any conference champion earns an automatic bid into March Madness. This is the perfect opportunity for a team under the radar to punch their ticket to the big dance.

With that in mind, bettors are looking at odds for three of the biggest conferences in play, with all odds coming via the major online sportsbooks.

The ACC is one of, if not, the premier conference in college basketball. There are a number of blue blood teams positioned in the conference, where the champion is likely a threat for the national championship each and every year.

With teams like the Virginia Cavaliers, North Carolina Tar Heels, Duke Blue Devils, Syracuse Orange, Louisville Cardinals, and Georgia Tech Yellow Jackets, there is plenty of basketball royalty to be witnessed. Add in the new-school success of teams like the Florida State Seminoles and you have one of the most dynamic fields of teams in the country.

This year, with UNC and Duke notably playing under expectations, the Seminoles are the favorite to win the tournament. There will be one of four schools earning a bye through the first two rounds of the tournament, which begins Tuesday.

The Noles have been playing like one of the best teams in the country through the second half of the season, so seeing them at the top of the betting board should be no surprise.

Instead, the focus will be on UNC and Duke, who are both sitting on the NCAA tournament bubble. UNC likely still has a shot at making the tournament, but for the first time in 24 years, the Duke Blue Devils will need to win the ACC tournament or risk sitting at home for the big dance.

Over to Nashville, where the SEC tournament will kick off their action Wednesday. The Regular-season champion Alabama Crimson Tide are the favorites, but just ahead of the Arkansas Razorbacks, who are still riding an eight-game win streak.

In terms of urgency, there are just five teams that are likely to make an NCAA tournament appearance out of the SEC: Alabama Crimson Tide, Arkansas Razorbacks, LSU Tigers, Tennessee Volunteers, and Florida Gators. Every other team in the conference is in a must-win situation in order to qualify.

The Ole Miss Rebels have an outside chance to make a bid, but needs a strong showing in the tournament to do so.

The Auburn Tigers are notably absent from the SEC tournament as they are serving their post-season suspension due to recruiting violations.

It will likely come down to the Hogs and the Tide in the SEC, unless a team like the Kentucky Wildcats decide to play up to their talent level and go on a run to really disrupt the system.

Finally, the Pac-12 begins their tournament as well on Wednesday, where the USC Trojans are the favorite.

There are only three outwardly tournament-worthy teams in the Pac-12, with USC, Colorado Buffalos, and Oregon Ducks proving their value throughout the season.

The UCLA Bruins is firmly on the bubble, and will need to at least make the finals to earn their shot.

For those interested in Pac-12 basketball, here’s your tournament bracket. pic.twitter.com/E3XRJ4ngMF

Both Oregon and USC will likely make a run at this title, with the Ducks having some of the best college basketball betting value of any top-ranked team.