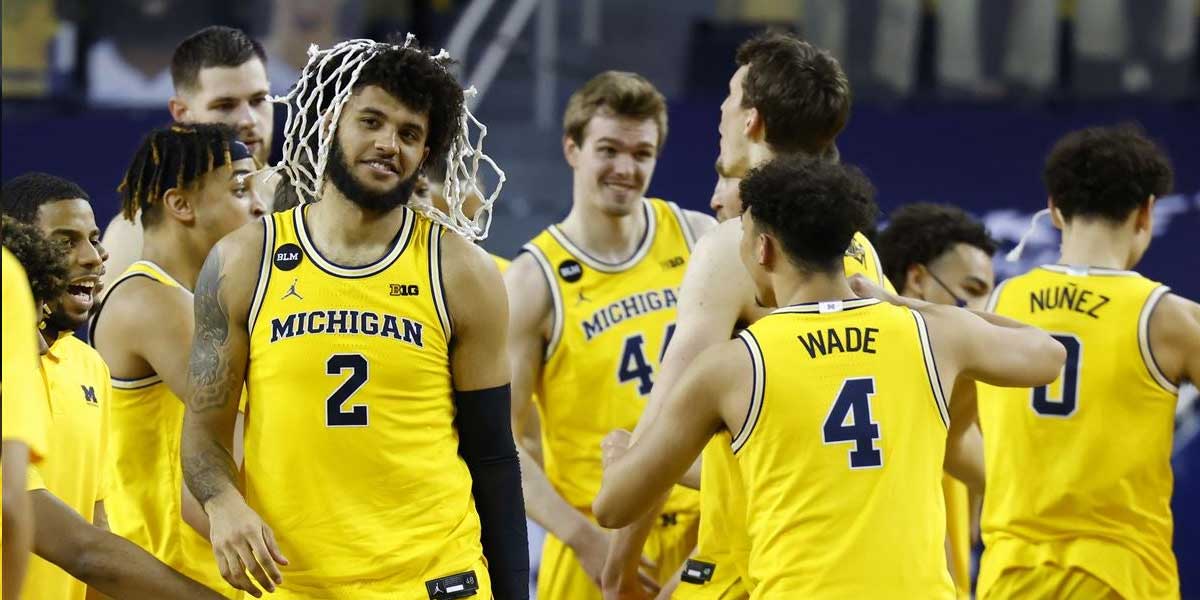 INDIANAPOLIS, Ind. – As the days continue to count away on the March calendar, the NCAA basketball tournament continues to get closer and closer.

In order for the full bracket to be set for the big dance, each team must first compete in their individual conference championship tournaments.

Two of the biggest and most important conferences in college basketball tip-off their tournaments this week, with the Big 10 and Big 12 both deciding their champions.

Both conferences hold some of the top teams in the country, with plenty of bubble-dwellers also needing help to punch their ticket to March Madness.

Betting odds for both tournaments are now available via the major online sportsbooks.

The Big 10 has been the best conference in basketball this season, and currently holds four of the teams in the AP top ten: The Illinois Fighting Illini (#3), the Michigan Wolverines (#4), the Iowa Hawkeyes (#5), and the Ohio State Buckeyes (#9).

All of these teams could easily make a run to the finals of the tournament, but it is the Michigan Wolverines who comes in as the slight favorite. Many bettors had the Wolverines pegged as the favorite to win the national championship due to their vaunted defense.

This opinion could have changed following Michigan’s untimely loss to 15-11 Michigan State this past weekend.

Now, the Wolverines and other top teams will have a final chance to prove their worth before the big tournament. Looking at the bracket, Michigan will likely get a rematch against Tom Izzo and their bitter rivals in the third round.

The Illinois Fighting Illini are another team fighting for a one seed in the NCAA Tournament, with the Iowa Hawkeyes and Luka Garza fresh on their heels.

Meanwhile, the Nebraska Cornhuskers come in with the longest odds of any major conference team to win their conference tournament with +50000 odds. Those looking to bet on college basketball should probably avoid the Huskers this time around.

Over to the Big 12, where there is a big less parity than most other major conferences.

The Baylor Bears are the number two team in the country with a record of 21-1. Following a long pause due to coronavirus complications, the Bears nearly lost to the Big 12 basement-dwelling Iowa State Cyclones, before losing their first game of the season to the Kansas Jayhawks.

Now, it appears the Bears are back on track to claim their No. 1 seed in the NCAA tournament. They have won three straight and are the extremely heavy favorite to win the Big 12 tournament.

Those looking to bet on the Big 12 can find value on nearly every other team not named Baylor. The Texas Longhorns at +750 are one of the stronger choices, but it will take a tremendous effort to take down this Baylor team operating at full strength.