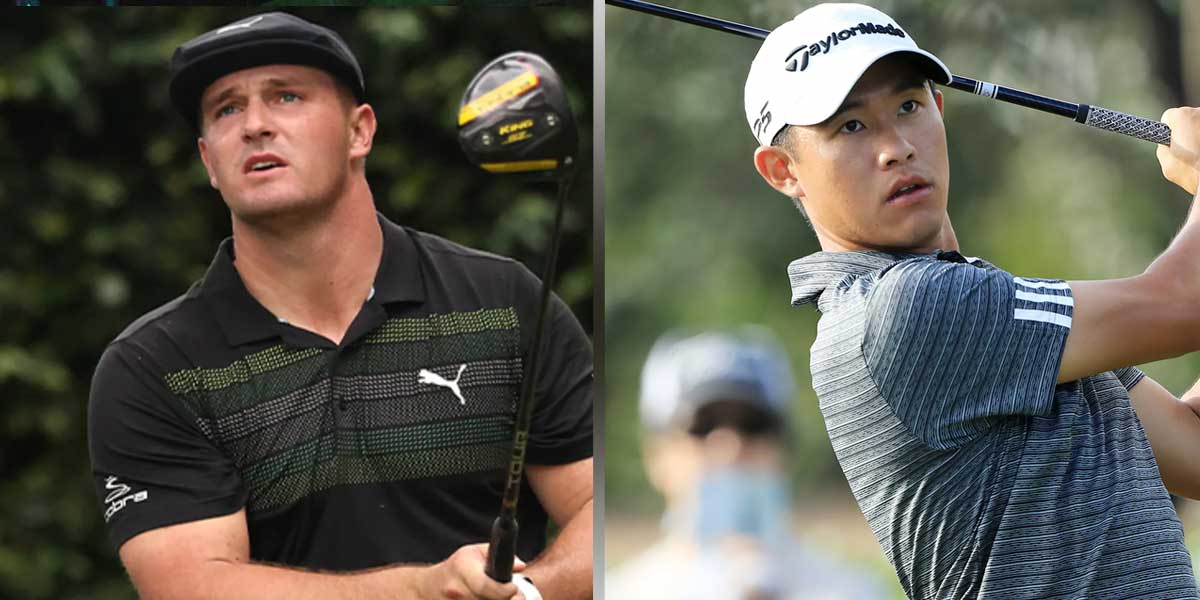 PONTE VEDRA BEACH, Fla. – The world of golf betting is always looking for the latest lines and wagers to work with.

With the PGA Tour holding tournaments nearly every week, there is usually little time for bettors to worry about placing long term futures bets.

However, a recent set of odds has just appeared on one of the major online sportsbooks that offers valuable odds for certain golfers to win one of the four majors during the 2021 calendar year.

This does mean that any money bet would be tied up until the final major of the year, but the odds on some of these lines could be easily worth the wait.

Browsing the odds leads to a few key lines jumping off of the page.

Will Bryson DeChambeau Win A Major in 2021?

Starting with none other than the Big Dog himself, 2020 US Open Champion Bryson DeChambeau.

DeChambeau has taken over the golf world in 2020 thanks to his miraculous body transformation over the pandemic hiatus. Bryson emerged from quarantine nearly 40 pounds heavier and proceeded to lead the Tour in driving distance, averaging around 350 yards off the tee.

His new playstyle was met with criticism, but an early win at the Rocket Mortgage Classic followed by his first major championship at the US Open quickly silenced any doubters.

Bryson opened with the shortest odds to win the Masters, but ultimately fell short after a few untimely errors. Nevertheless, betting on Bryson to win a major in 2021 at this price is too good to pass up.

Brooks Koepka became notorious for his seemingly uncanny ability to just get up off the couch an win a major tournament. Koepka won the US Open in 2017 and 2018, and the PGA Championship in 2018 and 2019 in one of the most dominant runs the sport had ever seen.

Things have changed since then, notably with the world turning upside down. Koepka was dealing with an injury through much of 2020 and had disappointing finishes at all of the majors he entered.

Koepka claimed that injury was no issue, and a T7 finish at the Masters inspires optimism for the future that Brooks can return to his insane form in 2020. Those golf bettors that belief in Keopka won’t find a better price until the individual tournament odds appear.

Other top player lines include:

Tiger Woods, the man many consider to be the best to ever swing a golf club, accomplished the impossible last year when he was able to win the 2019 Masters Tournament. The win came in the clear twilight of Woods’ career, where his many back injuries had the majority of golf fans assuming it was near time to hang it up.

Instead, Woods came out and won the biggest tournament of the year, tying Sam Snead for most all-time wins in PGA Tour history.

Tiger came out to the Masters this year looking to do the same but unfortunately ran into trouble on Sunday.

Here’s a supercut of Tiger Woods’ 10 on the par-3 12th today. https://t.co/OaZFTSdOiE pic.twitter.com/Ezk92HHBid

It appears as of the 2019 Masters was more the exception than the new norm for Woods. While pretty much everyone would love to see Tiger get another major, the odds are not in his favor for 2020.