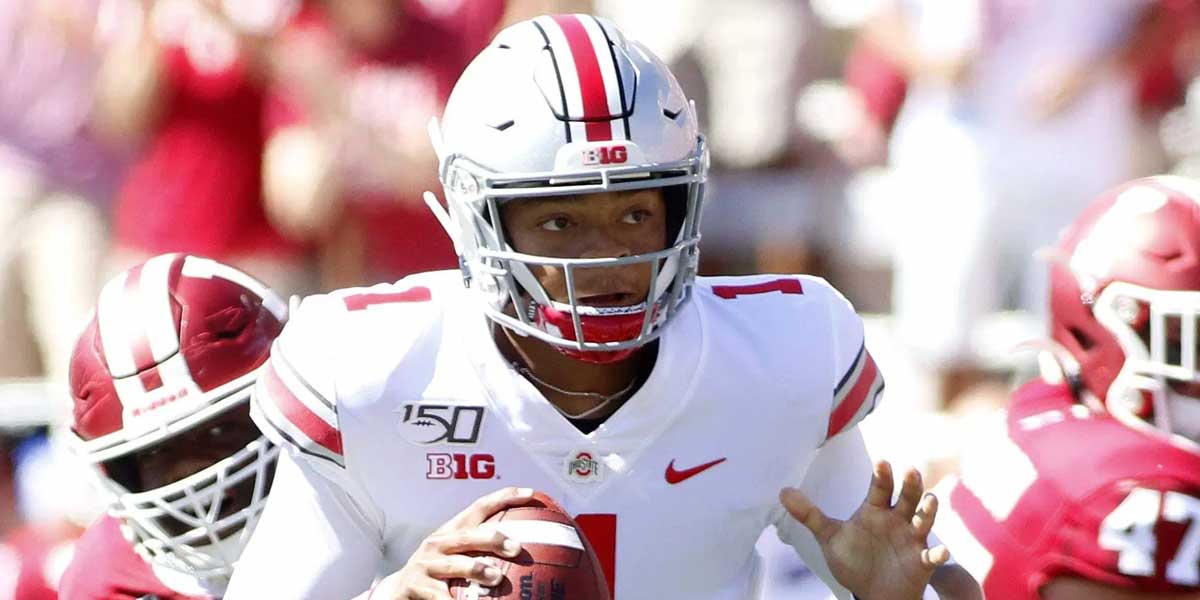 TALLAHASSEE, Fla. – Week 8 of the college football season is upon us. With a good slate of matchups this weekend the College Football Playoff picture could get shaken up again.

We get two matchups of Top 25 teams facing off against each other in Week 8: the No. 12 Oregon Ducks vs. the No. 25 Washington Huskies, and the No. 16 Michigan Wolverines vs. No. 7 Penn State Nittany Lions. While these matchups might be headliners, there is still plenty of value to be found on the rest of Saturday's slate. CFB historical betting trends can play a huge role in how a matchup will unfold.

If you’re thinking about betting on college football on Saturday, these Week 8 CFB trends may help you find an edge to win your bets at sportsbooks for US players.