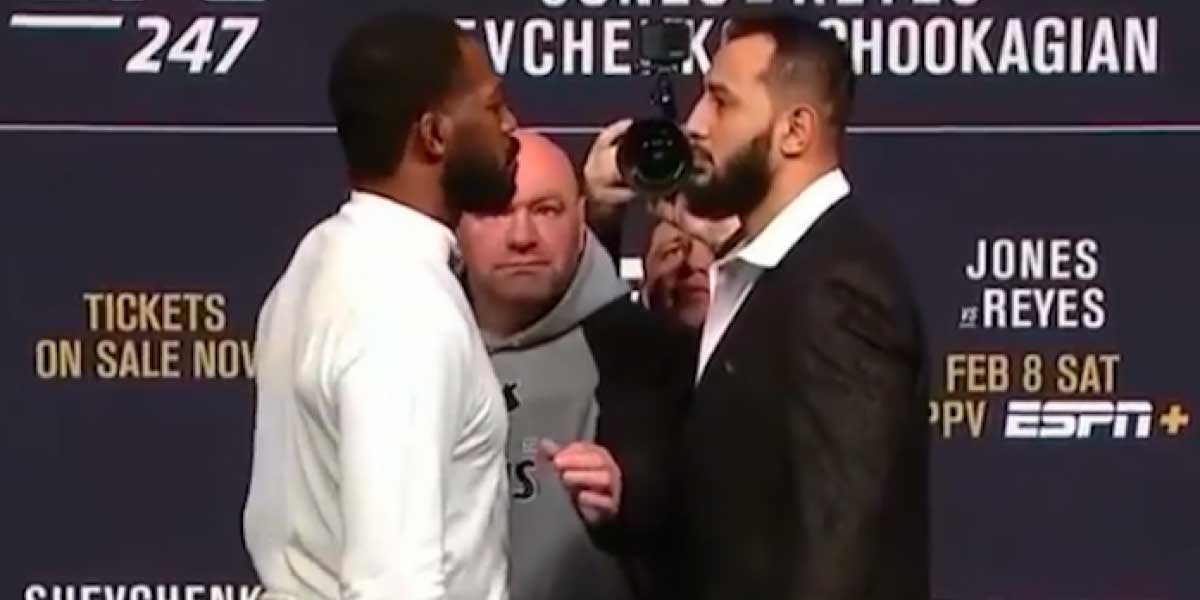 HOUSTON – UFC fights have provided fans with some of the most electric moments in fighting history.

UFC 247 takes place on Saturday, February 8th as some of the best MMA fighters in the sport will face each other with major UFC Championship title implications at stake.

Light heavyweight champion Jon Jones (25-1-0) is set to defend his title against the undefeated (12-0-0) Dominick Reyes as the main event for Saturday’s slate. Outside of the main event, there are three fights that bettors should consider placing a wager on at UFC 247.

Derrick Lewis (22-7-0) bounced back from a two-fight losing streak with a split decision victory over Blagoy Ivanov at UFC 244. Lewis (-225) is the favorite against Illir Latifi (+175) who has a Brazilian Jiu-Jitsu fighting style.

Expect Lewis to lean on his significant reach and weight advantage over Latifi (15-7-0) to win this fight. Latifi’s +175 odds are a good wager to roll the dice on as well because Lewis has struggled recently in his last three fights.

This should be one of the closest fights of the night and it shouldn’t be surprising if the decision of this fight comes down to the judge’s decision.

Valentina Shevchenko (18-3-0) will be defending her Flyweight title against Katlyn Chookagian (13-2-0) who is the No. 2 ranked fighter in the division after Shevchenko. This will be a closer fight than the odds suggest and Chookagian will have a slight advantage in height and reach.

Chookagian’s last five fights have all been decisions so the chance of a knockout from her is low. Shevchenko is one of the most dangerous fighters in the division and her last fight went the distance and was decided by the judges.

However, the +700 odds for Chookagian at various online betting sites are a good dart toss for a return on this fight as there’s too much risk associated with betting Shevchenko’s -1200 odds.

An upset can happen in this bout and we could very well see a new Flyweight champion crowned at UFC 247.

The Bantamweight fight should’ve been featured on the main card as Miles Johns (10-0-0) takes on Mario Bautista (7-1-0).

Johns (-135) has not lost a fight in his UFC career and four of his last five fights have been decided by the judge’s decision. Bautista (+105) cannot be overlooked as the first person to hand Johns his first career loss.

With both fighters having similar fighting styles this could end up being one a slugfest of a fight early on. Expect Bautista to try and consistently get Johns on the ground first to submit, as three of his seven victories have come by way of submission.