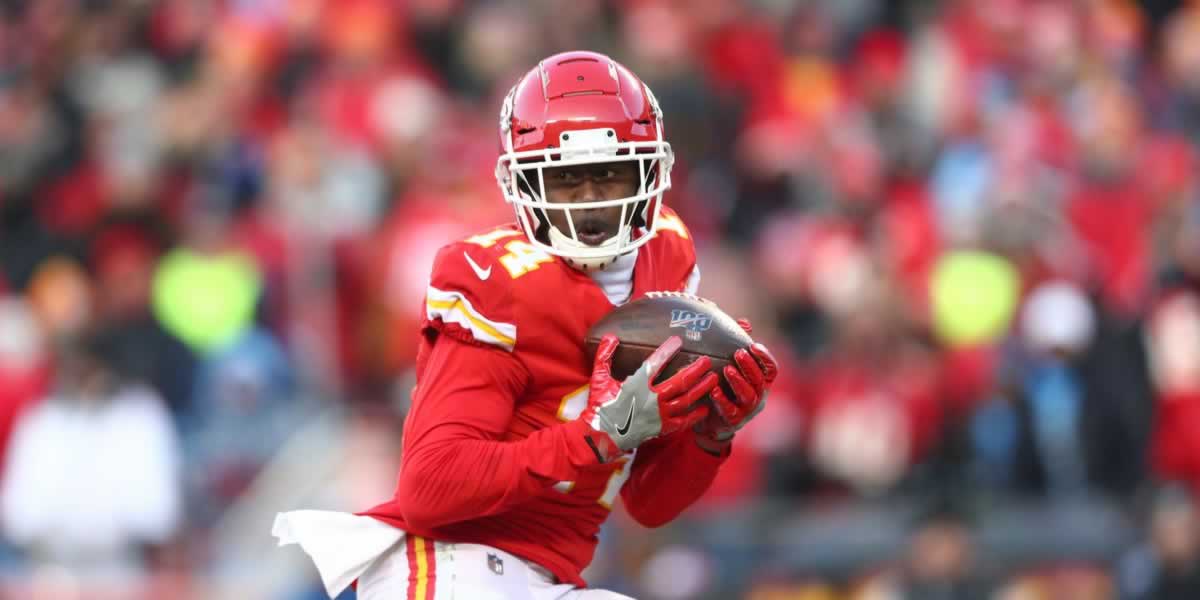 MIAMI – In a back and forth battle in Miami, the San Francisco 49ers and Kansas City Chiefs went into the half tied (+700).

After the 49ers came out to an early 1st quarter field goal, the Chiefs were quick to answer, scoring before the quarter ended. Looking to take over the game, the Chiefs were able to get another quick score after an interception from Jimmy Garoppolo.

The Niners then drove 80 yards on just seven plays put together by multiple double-digit yard completions. After it was all said and done, the two teams went into the half tied at 10.

Betting The Second Half

With betting lines on the Super Bowl released by online sportsbooks, the sites are listing both teams as a pick ‘em. Projected to score 27 points in the 2nd half, bettors are being given an over-under that is a full touchdown less than the opening line (54.5 points).

Both teams are listed to score 13.5 points, but bettors are already hitting the over on this 2nd half Super Bowl line. The Chiefs are -130 on the over while the Niners are -140. With these live betting lines on the Super Bowl, players can access their mobile sportsbooks to get in on the action.

Some players are close to breaking their player prop bets just from the first half of action and only need a slight push to make bettors happy.

Sammy Watkins is only 18 yards away from hitting over 50 yards (-120). With Mahomes throwing the ball deep, don’t be surprised if this hits. Likewise, Tyreek Hill has four catches – only 2 away from hitting the over on his project reception total (5.5) for the game.

More betting action on the 2020 Super Bowl is sure to keep bettors tuned in, as the halftime show currently is being led by Shakira.

Longshot Super Bowl 54 Props That Hit In The First Half