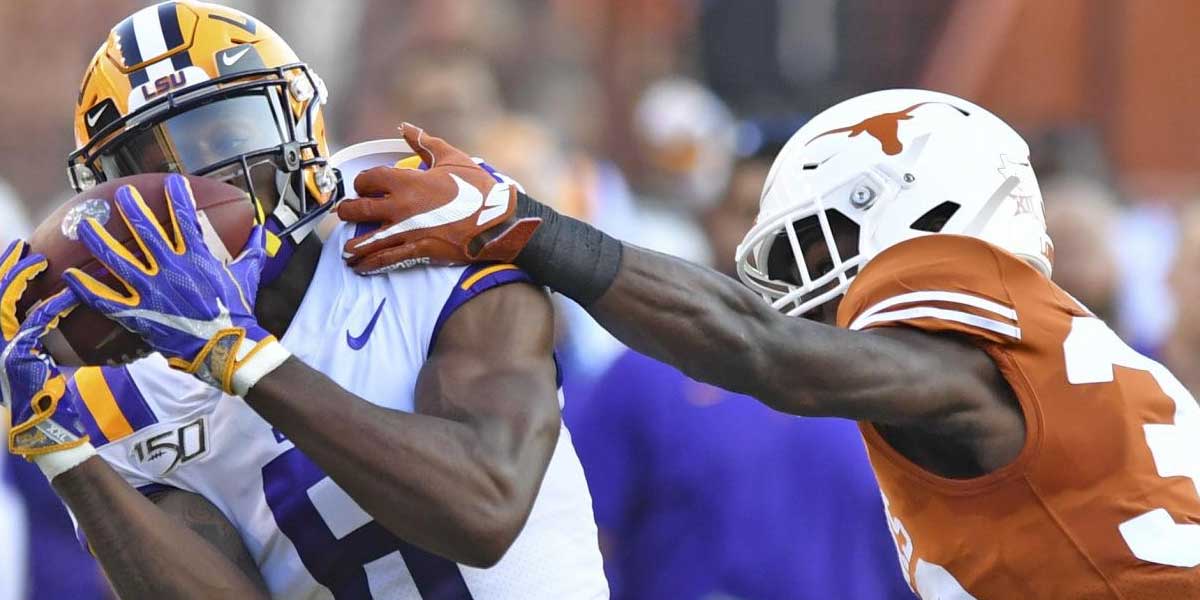 TALLAHASSEE, Fla. – Every week, there are a handful of games that come down to the wire. Whether that wire is based around the outright winner or the outcome of certain betting lines, there is no difference for the bettor.

Two games this past week were too close for comfort for some bettors at FanDuel Sportsbook, who released some of the details in an email regarding the betting action data on college football.

In this showdown, the over/under wasn’t even close to consideration, as the 63.5 points projected came nowhere close. The 34 total points scored between the two teams (with 20 of them coming in the 2nd quarter) left bettors in the know early on that this was not likely to hit.

According to the report released by FanDuel, 80% of the betting handle was on the over in the contest – something that put a sour taste in the mouths of bettors.

However, the ending of the game brought the real tension and drama. With 65% of the betting handle on the Aggies (+16.5) to cover, the majority of the risk-takers took a sigh of relief at the end of the game.

Texas A&M capped off the game with a 16-play 91-yard drive, scoring a touchdown with seven seconds left on the clock. This touchdown moved the margin of victory in the game from a 21-point win for Clemson to a 14-point victory.

This might have been the game of the week and bettors at US sportsbooks who took the over (57.5 points) were smiling by the start of the 4th quarter. The game consisted of 83 points, with 56 coming in the 2nd half.

The over hit with 12:09 left in the game and as 76% of the betting handle was on the over, they might have not cared about the closing minutes of the game.

In the last four minutes of the game, the winner against the spread took a few changes. Texas began their belief they would cover, as they hit a 37-yard field goal, making it a six-point lead for LSU.

After the score, LSU marched down the field, scoring a touchdown and two-point conversion with 2:27 left to bring the lead up to 14. As the game dwindled down, Texas did not give up their momentum and scored a final touchdown on an eight-play 75-yard touchdown drive.

The final score came with 22 seconds left and their decision to kick the extra point was the wise football choice but a killer in the eyes of those who bet on Texas to cover. Also looking back on it, if LSU failed to convert that two-point conversion, the Longhorns’ final touchdown would have been enough to make them cover at the end of the game.