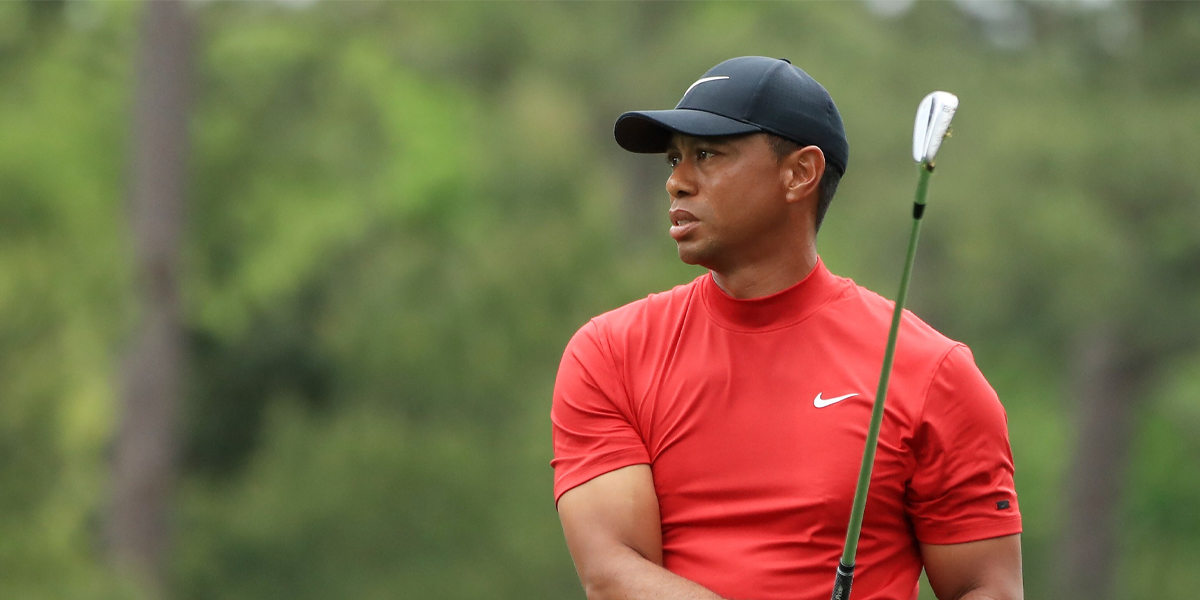 LAS VEGAS – After Tiger Woods won the 2019 Masters, several bettors put big wagers on his 2019 Grand Slam chances. But when Woods missed the cut at the PGA Championship this past weekend, those bets were wiped out.

While the bets in question were relatively small, the payouts would have been huge. Had Tiger become the first golfer to win all four majors in one calendar year, several books could have dropped into the red.

One such book was the William Hill Sports Book at the SLS Casino. It was there that James Adducci famously bet $100,000 on Tiger to win the Grand Slam. That bet, at 100-1 odds, would have paid out $10 million.

Due to Woods’ loss at the PGA Championship, William Hill is off the hook. Further, the book recovered over eight percent of the $1.19 million it lost to Adducci when Tiger won at Augusta in April.

Several other Las Vegas books were carrying heavy liabilities on Woods to win the Grand Slam, though none was as big as SLS’ risk.

The Westgate had numerous bettors taking 40-1 odds that Woods would win the Grand Slam. All together, this represented a multimillion-dollar liability for the sportsbook.

Not all bettors were high on Woods to win the Grand Slam, of course. One gambler at Caesars placed a $20,000 wager that Tiger would not complete the Grand Slam. He won $20.

However, such Grand Slam bets didn’t see much action outside of these outsize bets. USAOnlineSportsbooks.com knows he real money was on the PGA Championship itself.

Had Tiger won the year’s second major, both the Westgate and Caesars would have been out six figures or more. Both books accepted wagers on Woods to win at +1000 odds. The Westgate even took a $10,000 wager from one bettor.

Of course, as with the Grand Slam betting, there were wagers on the other side of Woods’ PGA Championship, too. The Westgate took numerous bets at +650 that Tiger would miss the cut, which he did.

Whether profitable or unprofitable, sportsbooks are taking action on Tiger in stride. Jeff Davis, the risk manager at Caesars, explains the nature of the beast.

“The amount of money we would’ve lost to Tiger, we would’ve happily lost because that money would’ve been spent or bet back in some way.”