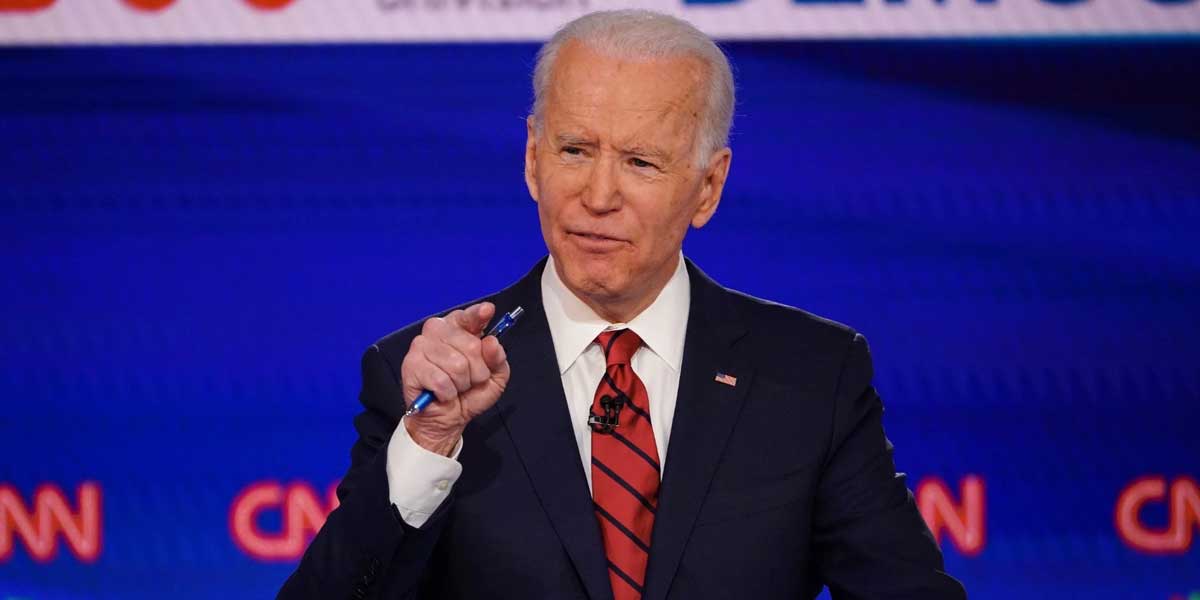 WASHINGTON - Joe Biden has passed Donald Trump in the presidential betting odds and in the polls to win the 2020 election.

After leading for all but one day of his presidency, Trump has once again passed the “favorite to win the election” torch over to Biden.

Odds to Win the 2020 Presidential Election

Aside from the 2020 presidential election odds, recent presidential polls have also indicated a surge in Biden’s support. On Wednesday, the polls indicated that the support from voters in battleground states are leaning more to the presumptive democratic candidate’s side.

The polls were conducted from May 29-31 in Arizona, Florida, Michigan, North Carolina, Pennsylvania, and Wisconsin.

Still, Trump is favored to win Florida and North Carolina, but his margin has seen a major drop as of late.

Which Party Wins North Carolina In 2020?

Sitting just above standard odds, Trump and Biden are almost seen as equals according to the online betting sites.

Without the support of these two states equaling nearly 40 electoral votes, Trump will certainly need to take both in order to win his reelection.

These states were won by Trump in the 2016 Presidential Election but Biden is leading in support amongst voters in Wisconsin and Michigan – states also won by Trump in 2016.

Which Party Wins Wisconsin In 2020?

In Wisconsin, the two candidates are tied in support at 45 percent. Still, Biden has taken the slight lead to win Wisconsin.

Which Party Wins Wisconsin In 2020?

Not only does Biden lead in the 6-state battleground, but he is also leading Trump nationally by 7 points.

This is the greatest lead in the polls for the former vice president to this point in the race. In short, those who are favoring Biden would be wise to monitor the betting lines, while those who are supporting Trump should take the underdog odds.

With a few months, conventions, and many debates left to be seen, political betting is just opening up in the US.