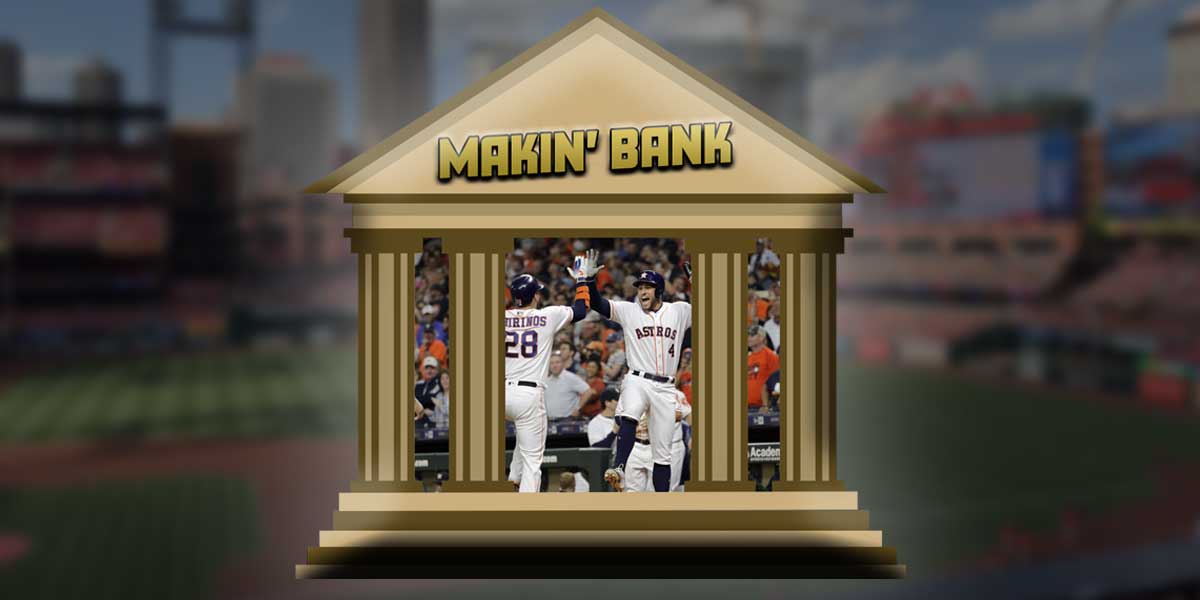 EAST RUTHERFORD, N.J. – A petition has been filed in New Jersey to waive the $5 million-dollar wager cap for at least one bet.

You read that correctly, someone wants to place a bet that’s potentially more than $5 million dollars. A wager of this magnitude will be one of the largest legal sports bets since the repeal of PASPA.

The waiver is needed because, in the state of New Jersey, a bet cannot be placed for more than $5 million by a single customer. It’s still not clear what the bet is for or how much over the $5 million the wager will be, but the petition does involve the Houston Astros.

The title of the petition is the “Division’s Approval for A Waiver on the $5 Million Cap on A Wager and Confirm Our Understanding of The Treatment of The Wager Itself and The Potential Payout on A State Gaming Tax basis.” The person who is placing the bet has not been identified. More than likely, if the wager is allowed, it will be placed for the Astros to win either the World Series or the American League Championship Series.

The Astros today sit at the top of the American League tied with the New York Yankees, but Houston would get the No. 1 seed and home-field advantage throughout the playoffs because they won the season series 4–3.

Bovada also favors Houston to win the AL pennant over the Yankees as well, listing the Astros at -115 and the Yankees at +210.

Houston has been one of the best teams in the MLB this season, as a team they lead the league in on-base percentage (.353), pitching strikeouts (1,559), and have allowed the lowest batting average to opponents (.223).

As you can see, placing a wager on the Astros World Series hopes at isn’t really a huge leap of faith as FanDuel and other sportsbooks in the USA have the Astros listed as +220 to win their second title in three years.

That means, if the Astros win the World Series, the bettor would see a profit of $11 million in addition to the $5 million they risked and would receive back.

Tonight, the Astros hope to complete a two-game series sweep of the Texas Rangers at home where they are the favorites with Garrett Cole taking the mound for Houston. If they continue their winning ways, it could lead to an enormous payday for a bettor in about a month’s time.