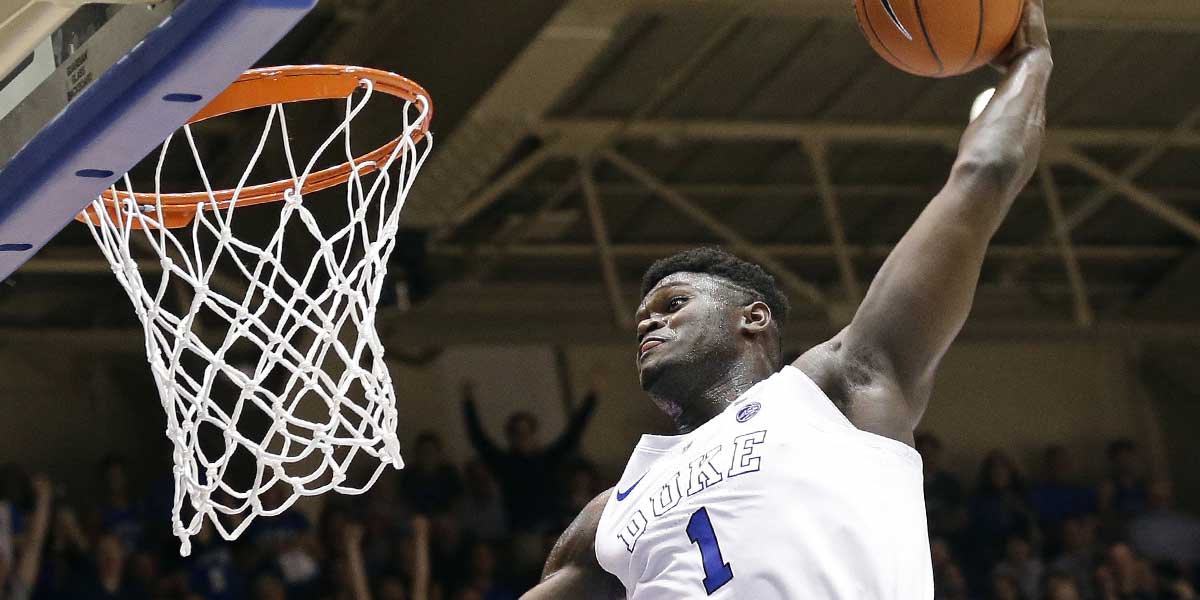 BROOKLYN, N.Y. – The NBA Draft is upon us, as the Barclays Center will be the host of the event on Thursday.

While this is the time for NBA executives to make their decisions regarding their team’s future success, sports bettors are also able to get in on the victories.

Through the use of offshore sports betting sites, bettors can find odds on the 2019 NBA Draft that range from selecting which player will go where to how many foreign-born players will be drafted.

It is almost common knowledge at this point that Zion Williamson will be drafted No. 1 to the New Orleans Pelicans and Ja Morant will be taken at the 2nd position to the Memphis Grizzlies.

However, even with this common knowledge, other teams will find amazing value later in the draft (ie. soon-to-be-named NBA MVP, Giannis Antetokounmpo, being drafted at 15 overall in 2013).

But looking into the 2019 NBA Draft, here are the most common prop bets found on Bovada:

How Many Players Born In Canada Will Be Drafted?

How Many Players Born In Canada Will Be Drafted In The First Round?

How Many International Players Taken In The 1st Round?

How Many Trades Will Happen On Draft Day?

How Many Virginia Cavaliers Players Will Be Taken In The Draft?

Will The Pelicans Draft Zion Williamson And RJ Barrett?

Will Zion Williamson, RJ Barrett, And Cam Reddish Be Drafted With The Top 5 Picks?

Will Zion Williamson, RJ Barrett, And Cam Reddish Be Drafted With The Top 7 Picks?

Will Zion Williamson, RJ Barrett, And Cam Reddish Be Drafted With The Top 10 Picks?

Keep in mind these only begin to scratch the surface of odds you can find with offshore betting sites. Many of the local legal sportsbooks will not offer lines as such or will set a lower maximum for these types of bets.

Perusing other online gambling sites such as SportsBetting, odds are presented in a completely different manner. On this site, they have many of the prospects associated with their draft position. It is the bettor’s job to take the over or under on the player’s projected pick. For example:

Many of the projected first-round players are included on this odds board, giving you much action to take on during Thursday’s event. Aside from the draft position, you also have odds comparing two players:

Who Will Be Drafted First?

There are hundreds of betting lines across many online sportsbooks in the USA. While nobody is expected to get rich betting on the NBA Draft, it still provides extra excitement to casual and diehard NBA fans.

The NBA Draft takes place on Thursday, beginning at 7 PM EST on ESPN.