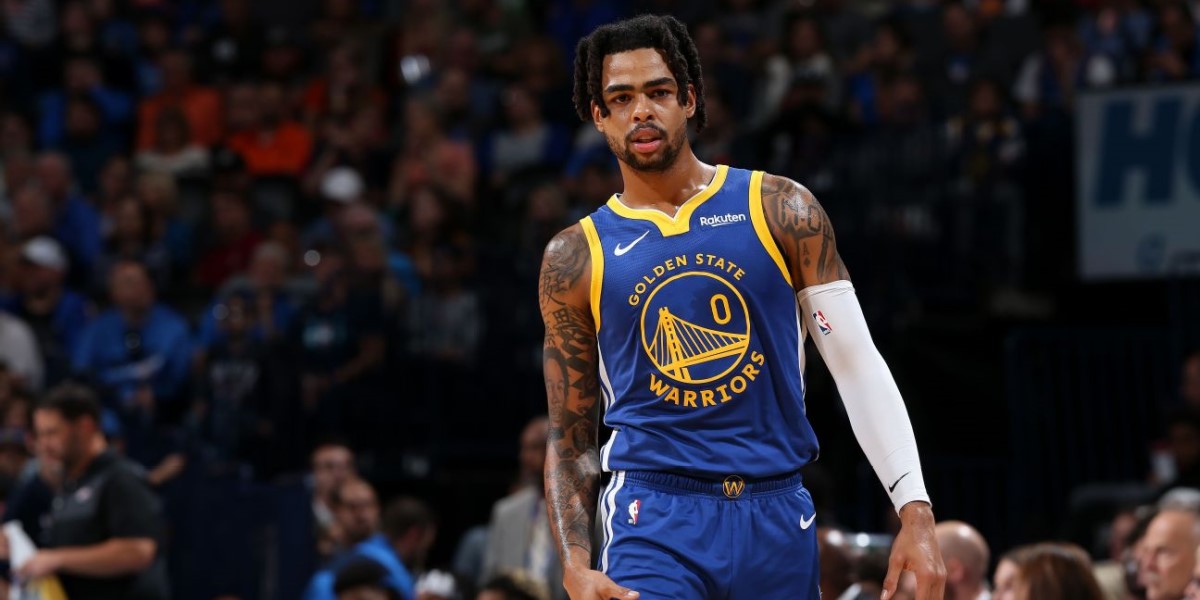 MINNEAPOLIS – The biggest deal of the trade deadline just went down between the Golden State Warriors and the Minnesota Timberwolves.

The Timberwolves have long coveted Warriors guard D’Angelo Russell, partially for his on-court play, but notably also for his strong friendship with Karl-Anthony Towns, the foundational star piece for the Timberwolves.

On the court, Russell has been a good player, averaging 23 points this year on a truly awful Warriors team, and putting up roughly similar numbers to what he put up last year for the Brooklyn Nets, a year that saw Russell breakthrough as a premier player, making the All-Star game for the first time.

Basically, the Timberwolves see this as a chance to upgrade their team as well as help cement Towns’ desire to stay with Minnesota for the foreseeable future.

The full terms of the trade were released by Adrian Wojnarowski of ESPN, and no matter what anyone thinks of the players involved, they are fascinating.

Golden State has agreed to trade D'Angelo Russell to Minnesota for a deal that includes Andrew Wiggins, a 2021 protected first-round pick and a 2022 second-round pick, league sources tell ESPN. Warriors will send Jacob Evans and Omari Spellman to Timberwolves too.

Right now, it appears as though the deal is as follows:

This is an incredibly interesting trade because it allowed the Timberwolves to offload Andrew Wiggins, who is on a massive contract and has not performed nearly to the level of said contract.

The Warriors clearly believe that bringing Andrew Wiggins into a winning environment -- something he has really never experienced -- will take him to a new level. They will face no shortage of skepticism ...

Per Mark Stein, the Warriors believe they can fix Wiggins, per se, which seems like it could be a tall order. Wiggins has been a unique player during his time with the Timberwolves, a guy who clearly had potential, but lacked either the willpower or setting to live up to it.

Wiggins is likely on one of the worst contracts in the league if he continues to be the player he is right now, but the Warriors evidently see something the rest of the league does not. Time will tell if they’re right – Wiggins will have to grow exponentially to become the player they want him to be, but he has always had the potential to be great.

Right now, they only have 15 wins, and 32 games left to play. The question for people who made that bet is if D’Angelo Russell and the loss of Andrew Wiggins are good enough for the Timberwolves to boost them to winning 20 of those last 30 games.

This could be a nail-biter if the Timberwolves start rolling with Russell in the fold.