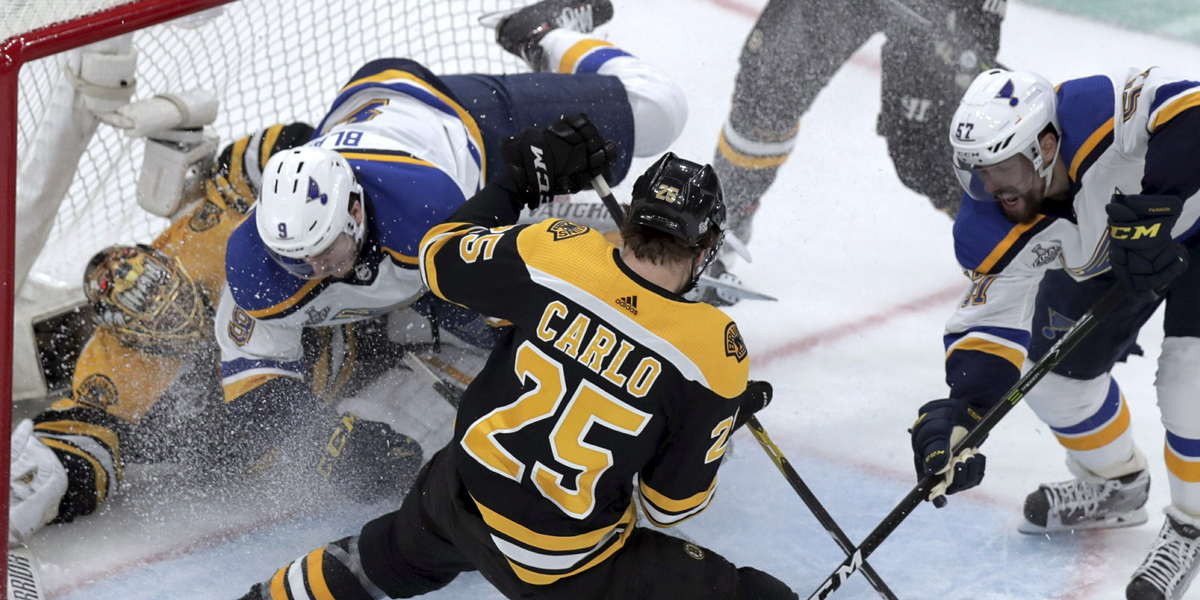 Tallahassee, Fla. – The St. Louis Blues made history by defeating the Boston Bruins during game two on Wednesday.

Making History On A Wednesday

On Wednesday, the Blues made history. The Blues Twitter account tweeted that the game two victory was the first Stanley Cup final win in franchise history.

The game did not look good for the Blues. The Bruins scored the first point of the game within the first five minutes. The Blues did not let that stand and they scored five minutes after that. The game was now tied 1-1.

The tie did not last very long though. Within 30 seconds, the Bruins scored and took a 2-1 lead over the Blues. Most of the scoring for the game happened within the first 10 minutes. With five minutes left in the first period, the Blues scored to tie the game at 2-2.

Both teams tightened their defenses during the second and third periods. Neither team scored another point for 40 minutes of gameplay. But it wasn’t completely even during this time. The Blues created more shooting opportunities during these two periods. Feeling good about their offense, period three ended with both teams tied 2-2.

Evening Out The Odds

Sportsbooks all over are now taking another look at the odds between the two teams. At first, the oddsmakers were favoring the Bruins. But with the Blues winning game two, the odds have evened out.

The game three odds for the Stanley Cup Final are available. Oddsmakers are now saying that the Bruins are going to win the game with -116 odds. On the other side, the Bruins are pulling at +105 odds. Game three will be played in St. Louis. That might have influenced the odds a bit to make the Blues the favorite this upcoming game.

Bettors should not forget that the Bruins did win against the Blues game one with a 4-2 victory. Plus, the team has won six Stanley Cups. Betting on either team right now is a going to be a good choice.

Where To Watch The Game