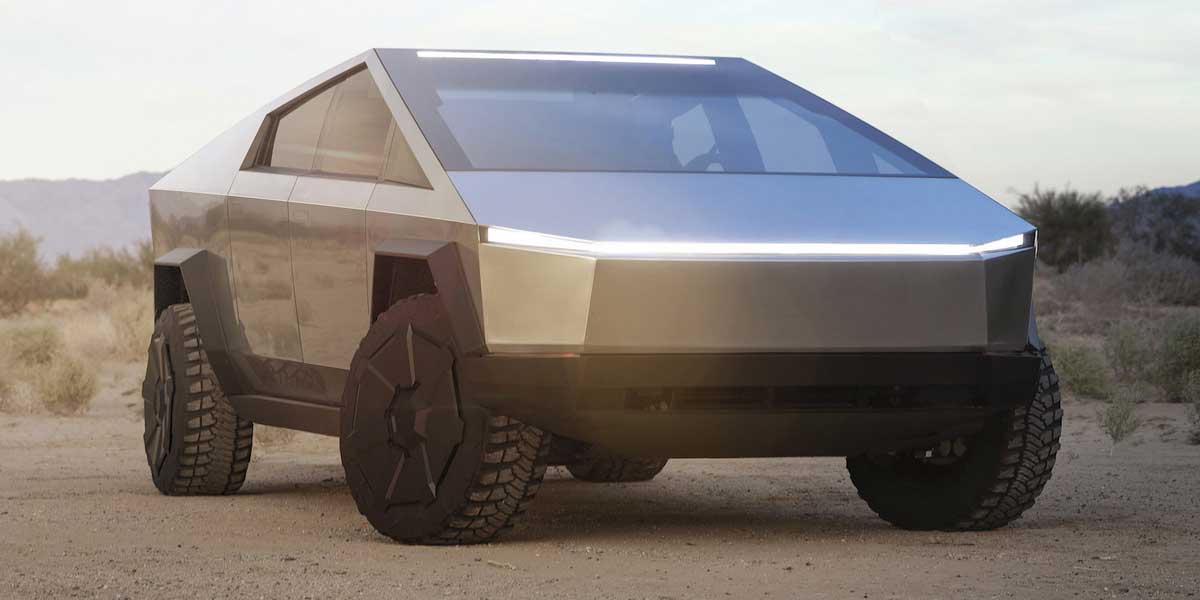 LOS ANGELES - Is the new Tesla Cybertruck stronger than a Ford F-150? Tesla CEO Elon Musk unveiled the company’s latest creation that is the Cybertruck on November 21. During the event, a video of the truck was shown going up against a Ford F-150 in a battle of strength with a tug of war contest that Musk later posted on twitter. The video depicts Tesla’s vehicle as the clear winner. On November 25, an executive at Ford suggested a rematch challenge as the Ford company believes the win was a clear publicity stunt for the unveiling of the new truck.

Bet On Feats Of Strength

MyBookie Sportsbook is currently taking wagers on the rematch that has not yet been set. Tesla’s Cybertruck (-175) is the favored winner on the sports betting site for a future battle. The Ford F-150 (+145) has been one of the top truck models in the country since its debut in 1975. In the presentation for the Cybertruck, the advertised “shatterproof windows” were terribly cracked when a metal ball was thrown at them for the audience.

Ford could very well have a point that the video of strength between trucks was not as realistic as it appeared. Astrophysicist Neil deGrasse Tyson does not necessarily believe that the Cybertruck is stronger than a Ford saying it has nothing to do with engine power and more to do with the Physics of Friction. If the Ford has no payload weight on its rear axle than its much easier for Tesla to pull, giving it the appearance of being the stronger vehicle. A variety of sportsbooks still believe in Tesla’s ability to beat out Ford in the feats of strength arena.

While it has been said that the Ford executive’s rematch challenge was made in good fun by others at Ford, Musk accepted the challenge, tweeting “Bring it on.” Musk would like to set up a rematch within the next week. He is notorious for his quick timelines. What started out as a joke has now become a back and forth on twitter between Musk and Ford. A rematch may very well take place and for that reason, MyBookie has offered a wager on it for bettors to take part in the fun.