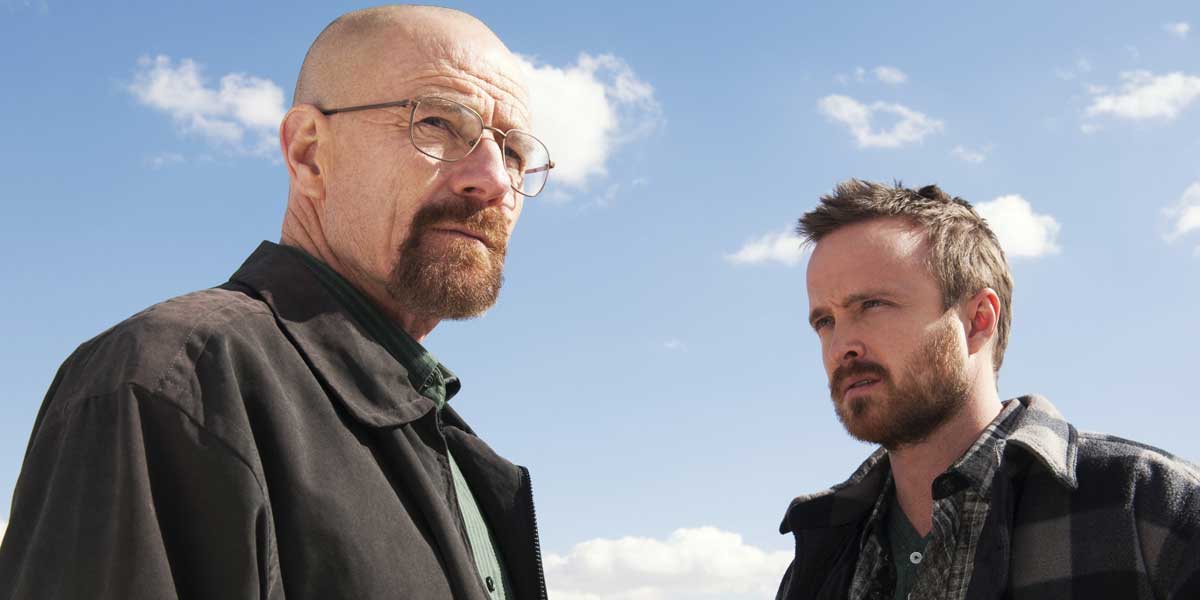 TALLAHASSEE, Fla. - Bettors and Breaking Bad Fans everywhere now have the best of both worlds. Netflix will be releasing a spinoff movie to the show entitled, “El Camino: A Breaking Bad Movie” on October 11 and the sportsbook BetOnline has a wide variety of prop bets about what will occur during the film. Any fan knows that the series ended with Jesse Pinkman being held captive and going for an escape while the status of Walter White being dead or alive was unknown.

The Netflix film was created by Vince Gilligan, the original creator of the series. It will center around Jesse and his life after escaping his captors. He will have to face all the things he has done in his past with Walter in order to salvage some sort of future. Now, this is where the fun part comes into play because prop bets galore have been listed on leading USA online sportsbook, BetOnline. And before you ask, the creator has assured fans everywhere that Walter White did, in fact, die, so don’t expect to be seeing him in the movie alive and well.

Bets that are listed online include how Jesse will reach his final demise and a gunshot wound (+300) has been given the best odds. Other forms of death he could face come in the forms of a knife/ax (+700), blunt force trauma (+800), poison (+900), or a car accident (+1000). There are multiple ways that Pinkman could die, those are just the top five. But who’s to say he dies at all during the movie. He could end up living a nice life through meth blue colored lenses.

Other wagers for the film include whether or not the infamous blue meth will be shown and the odds are in favor of it appearing at some point during the movie with -150 in the “Yes” category and +110 in the “No” spot. Will Walter White make an appearance? According to bookmakers, it’s a big fat yes with -2000 odds and +1000 for the no. If he does appear, it will have to be in some sort of memory sequence as its already been stated that his character is dead.

Every fan knows that Jesse was big into drugs during the series, which is how he got into the business of cooking meth with his teacher, to begin with. After becoming a free man and trying to start over, will he use drugs again? BetOnline believes Jesse will remain drugfree with -300 odds while there’s a +200 line for him going back to his old ways.

There are many more wagers for the movie to look over and bet on. It will definitely add a little more excitement to an already exciting time. Now all the diehard Breaking Bad fans will receive the answers they’ve been dying to find out about since the series ended. Don’t forget to place your bets before the movie premieres Oct 11 on Netflix!