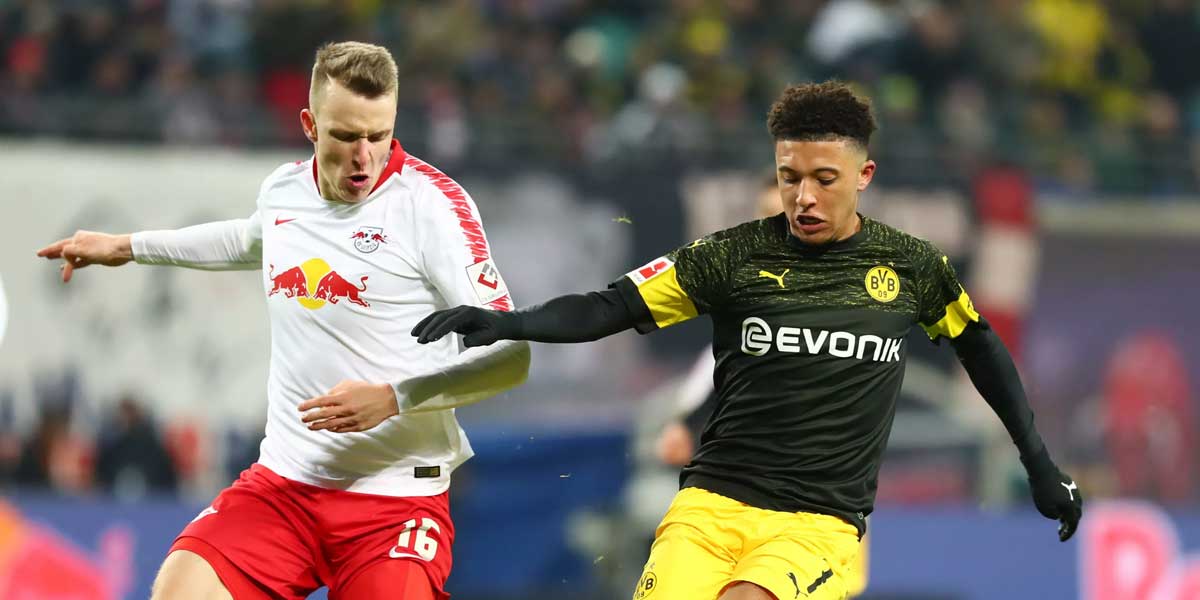 DORTMUND, Germany. – The German Bundesliga is well underway as clubs try to take away the league title from FC Bayern Munich who has won the last seven championships.

RB Leipzig currently has the best chance of prying the title from FC Bayern because they sit at the top of Bundesliga with 33 points and a 10-3-2 record. RB Leipzig will be taking on the third-place Borussia Dortmund on Tuesday, who is still within striking range of first place with an 8-5-2 record and 29 points.

Borussia Dortmund comes into this matchup as a slim half-goal favorite to beat RB Leipzig in a game that could give these teams an early edge in the Bundesliga standings. RB Leipzig has won their last five Bundesliga matches and will be looking to extend that streak to six games as the road underdog.

Since the spread in this matchup is close, the moneyline will be more profitable for this match as sportsbooks list Dortmund with odds of +125 and RB Leipzig of +195.

Take the moneyline for RB Leipzig (+195) against Dortmund today. This will be a close game that could possibly even end with a draw. If betting on a draw in this matchup interest you, keep in mind that the odds for the match ending in a draw are +280.

Online sportsbooks for US players have set the total in this match is set at 3.5. With Dortmund and RB Leipzig both sitting among the top three teams in goals scored this season the over is the best bet on the scoring total. Expect there to be at least four goals scored in this game.

This game can be streamed on ESPN+ and kick-off is set for 2:30 p.m. at Signal Iduna Park.