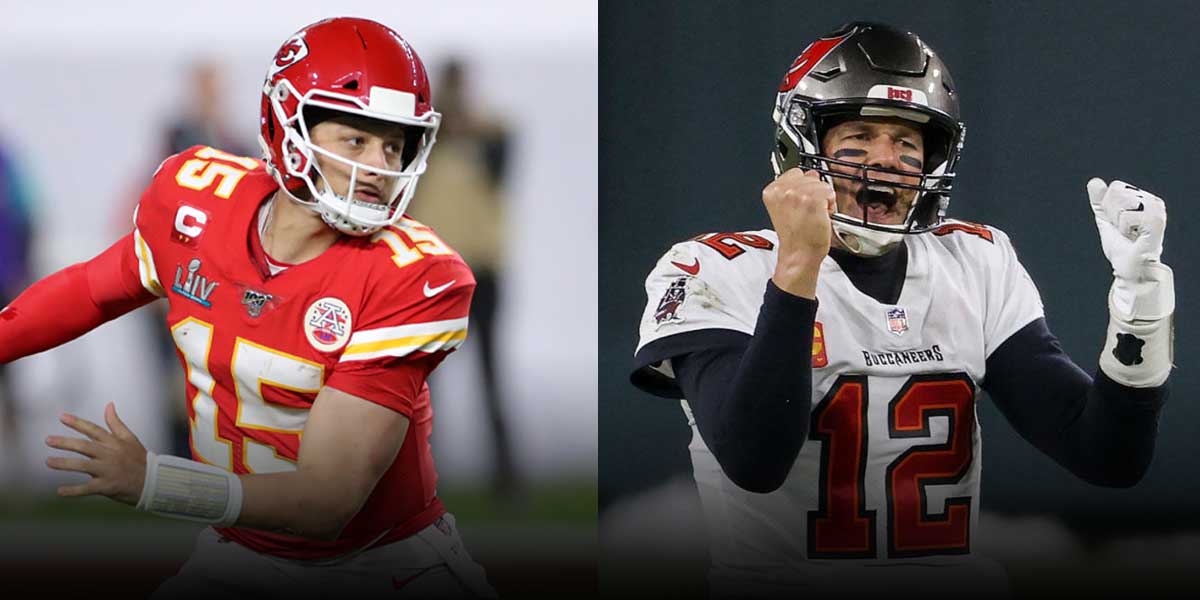 TAMPA, Fla. — With Super Bowl LV just under two weeks away, Patrick Mahomes and Tom Brady will look to lead their league-leading offenses onto the field to square off against each other.

With these two offenses being so powerful, online sportsbooks have taken note of this and have odds on if both teams will score in both halves of the game. Being that these are two of the top defenses in the league, bettors should be taking advantage of the easy money.

Will The Kansas City Chiefs Score In Both Halves?

As for the second half of games, they are right up at the top as well as they average 13.7 points per second half this season.

Something else that helps is that the Tampa Bay Buccaneers have allowed their opponents to average 13 points in the first half of games and just over a touchdown in the second half at 9.3 points. Also, probably the most important thing backing up the Chief scoring in both halves is that they have not had a scoreless half all season long including their playoff games.

With that being said, bettors can certainly cash out on the Chiefs scoring in both halves at any cost.

Moving on to if the Buccaneers will score in each half of the game, their Super Bowl odds heavily favor them to as well.

Will The Tampa Bay Buccaneers Score In Both Halves?

Betting on the Buccaneers to score in both halves here is also an easy payout for Super Bowl bettors. Looking at how they have done scoring in the first half of games this season, they are ranked number four in the league as they average 15.6 points per first half this season and are also ranked high in second-half points as well as they are number two in the league at 15.1 points per second half.

When it comes to the Chiefs defense per half, they allow 11.2 points per half on the season. As for the Buccaneers scoreless halves this season, they surprisingly have two scoreless halves this season, but that should not discourage bettors from betting on the favorite here at all as this is some of the easiest money that can be made on the Super Bowl.