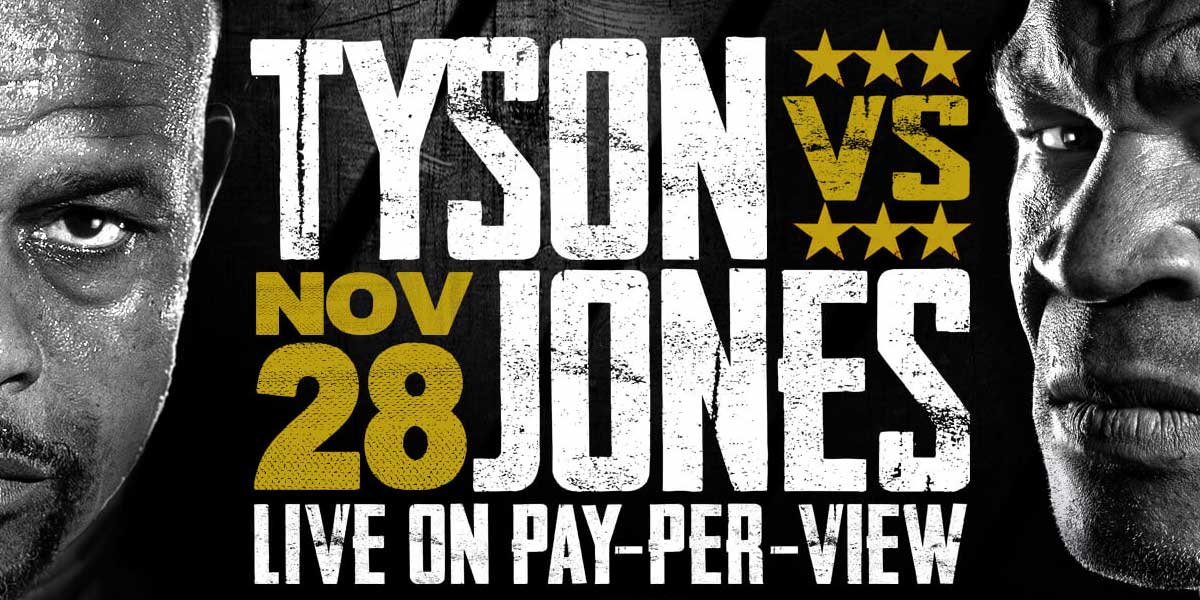 LAS VEGAS - The big fight is getting closer and closer - Mike Tyson and Roy Jones Jr. are set to face off Thanksgiving Weekend.

The fight will likely be a big draw, and that means that the markets on this exhibition match should be fairly robust.

This column will take a look at some of the more interesting prop bets to be found on this fight.

We’ll start off with a serious prop - the betting for how the fight will be won. This wager can tell a lot about how the sportsbooks expect the fight to go.

The odds here tell a story. The odds on favorite in terms of outcome is that Mike Tyson will win by KO or TKO, which makes sense given Tyson’s reputation as perhaps the most fearsome puncher in history.

That said, both of these men are above 50 now - is it really that likely that either of them KO’s the other one?

One could wager a unit on each of those outcomes and guarantee profit if both fighters go the distance.

Jones by KO is the least likely of the normal outcomes at online sportsbooks, as he is expected to be the more skillful and maneuverable of the fighters, leading his odds toward a decision win.
A draw is possible, although perhaps unlikely given that the WBC has sanctioned a special title belt for this match.

Mike Tyson and Roy Jones Jr will be competing for the WBC Frontline Battle Belt, I’m told. Here’s a pic of said belt, created just for them.

Given the belt in play, it seems unlikely that this fight would end in a draw with neither of them walk away wearing it.

The next few props to discuss are more fun than they are serious. This is an important aspect of boxing betting - fun.

An event like this will always bring out some enjoyable wagers and there are two solid ones receiving action.

Tyson was famously disqualified for biting Evander Holyfield’s ear twice during their match back in 1997. Tyson seems to have mellowed a bit as he aged, but it wouldn’t be outside of the realm of possibility that there is a joking nod to the ear bite.

Evander Holyfield is perhaps Tyson’s greatest rival, and in a potential post-fight interview, he is favored to be mentioned.
Why?

Well, there’s a chance, it seems, of Holyfield-Tyson 3.

My 1st week back in the gym and I feel great I'm looking forward to stepping up my training sessions and intensity as I prepare for my fight.

According to The Sun, Holyfield has been angling for a fight with Tyson, and he’s definitely been in the gym.

As further evidence, once again per The Sun, Holyfield posted a picture with the caption: "Who would like to see Holyfield vs Tyson 3?"

The fight seems like it is there for the taking if Tyson wants it, and given these odds, it might even be considered likely.