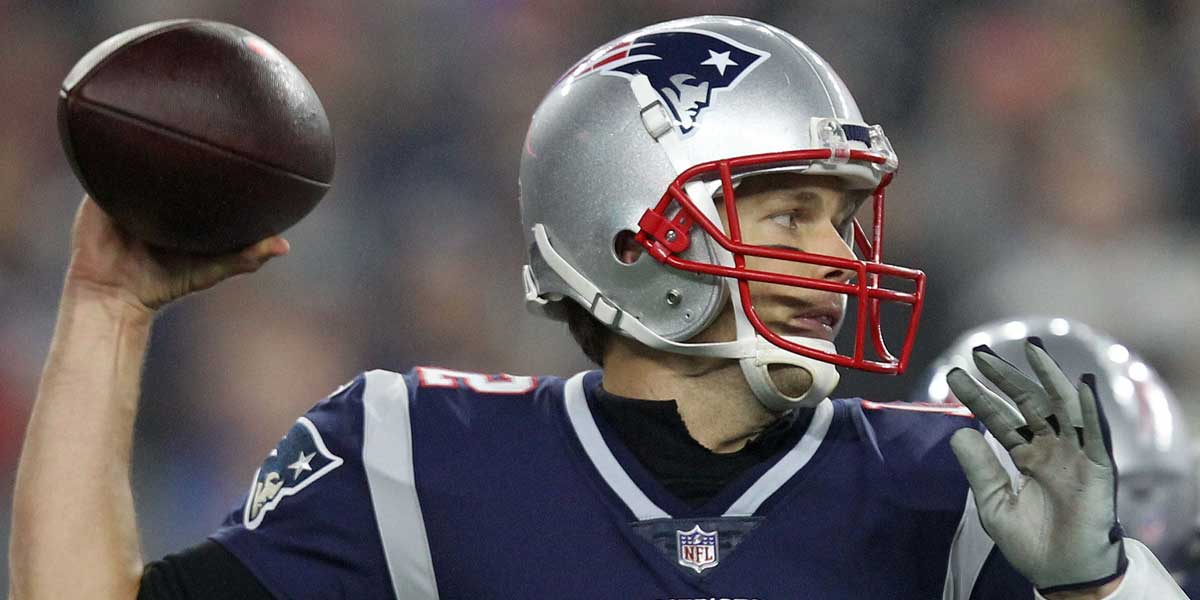 TALLAHASSEE, Fla. – On Thursday, Brady passed Peyton Manning on the all-time passing yards list for NFL quarterbacks with a 19-yard completion to his running back, Sony Michel. This pushed Brady into second all-time behind Drew Brees, who is roughly 2,500 yards ahead of Brady.

In the 1990s, the MLB home run record was in a battle that captivated the entire sporting world. Roger Maris held the record since 1961, hitting 61 home runs in a season but it was Mark McGwire that knocked 70 out of the parks in 1998.

The battle between Sammy Sosa and McGwire was the focal point of the entire MLB season, despite McGwire leading the duel for the majority of the year.

"I always enjoyed watching those great home run battles. I remember being in college when it was Sammy Sosa and Mark McGwire,” said Tom Brady. “They had that great summer of home runs”

Flash forward to 2019, and the battle between Tom Brady and Drew Brees is beginning to make headlines. However, the all-time passing touchdowns record is the battle that will provide the entertainment moving forward.

Manning Vs. Brees Vs. Brady

Manning leads all quarterbacks with 539 career regular-season passing touchdowns and Brady (527) and Brees (522) are well within striking distance.

Brees is set to return from his injury sometime around the New Orleans Saints’ Week 9 bye week, which could give Brady a decent boost in the meantime. Both players will likely surpass Manning this season, though Brees will have to work a little harder to make it happen.

Though oddsmakers at US sportsbooks don’t seem to be offering any opportunities to bet on the NFL passing touchdown race, Brady still has his hand in a bunch of betting odds.

Whether Brady can add any of these accomplishments to his already-impressive resume is not important though. The focus is on passing touchdowns, which Brady recorded none of during Thursday Night Football.

In fact, Brady has thrown only three in his last three games (despite attempting 122 throws), giving Brees the ability to stay only a handful of touchdowns away.