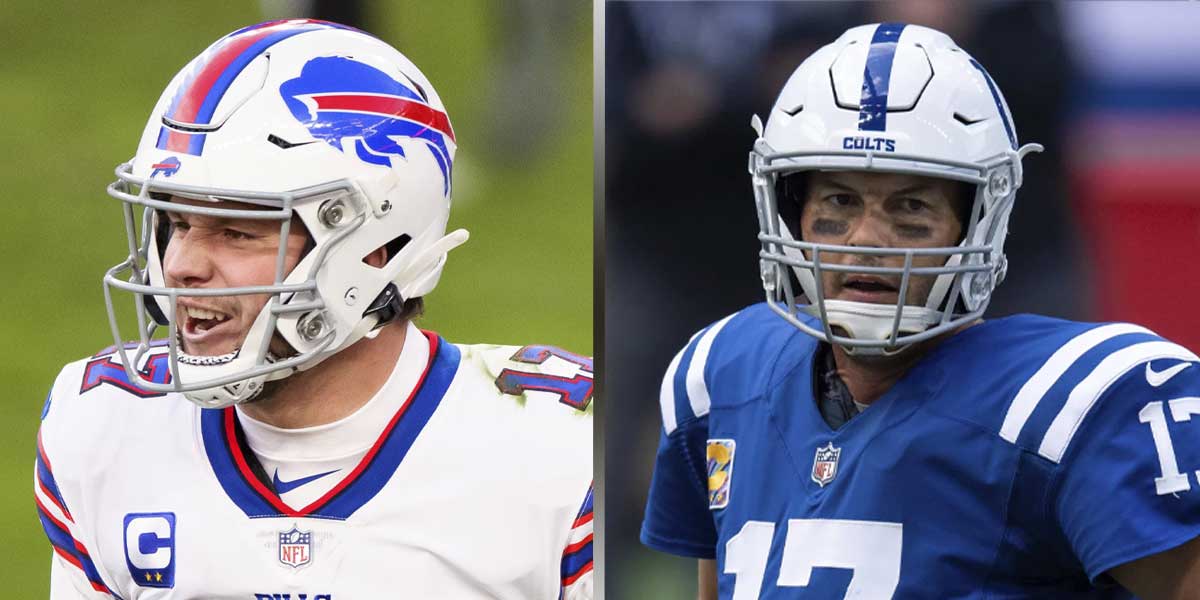 BUFFALO, N.Y. – With the NFL Wild Card round just about to get underway, there are plenty of NFL prop bets for bettors to take advantage of and even more specifically for the Buffalo Bills and Indianapolis Colts playoff game.

The game between the Bills and the Colts will actually kick-off Wild Card weekend on Saturday, January 9 and 1:05 p.m. EST. When looking to watch the game, the game broadcast can be found on CBS.

As for the prop bets that are available on online sportsbooks, there are plenty to choose from. One of the more interesting game props to choose from would be the team totals for each of the teams.

Starting with the Buffalo Bills NFL odds, they have their total for points set at 29.5 with the Under favored.

The fact that the Under is favored should have NFL bettors rushing to take the Over before it is too late. The Bills have proven to be one of the most explosive offenses in the league this season as they have managed to hit the Over mark a total of 10 times this season in the sixteen games that they have played. Looking at their last three games specifically, they hit the Over in all three games by a margin of 18.5, 8.5 and 26.5 points.

The connection between Josh Allen and his offense has really been clicking and it has certainly been showing. With the Bills currently on a hot streak, NFL bettors can feel very confident in betting on the Bills to hit the Over mark.

However, they are matched up with a tough defense in the Indianapolis Colts that has only allowed the Over to be hit in three games this season. But, looking at the season’s defensive rankings, the Colts actually rank in the bottom half of teams when it comes to passing yards allowed per game.

This is a category in which the Bills thrive on as they average 311 passing yards per game.

Looking at the Colts scoring this season, they have managed to hit the Over mark on 21.5 points in an impressive 13 of their 16 games played including their last eight games of the season. They actually average over 21.5 points per game on the season at 28.2 which is another reason as to why they are favored to go over.

The Bills average 23.4 points allowed per game this season. However, they have held opposing teams to the Under mark in seven of 16 games. Three of those games have actually come in their last four games which indicates they are on a defensive hot streak.

With the Colts being on an offensive tear as of late, it would be safe to bet the Over here, but the Bills defense could stand their ground.