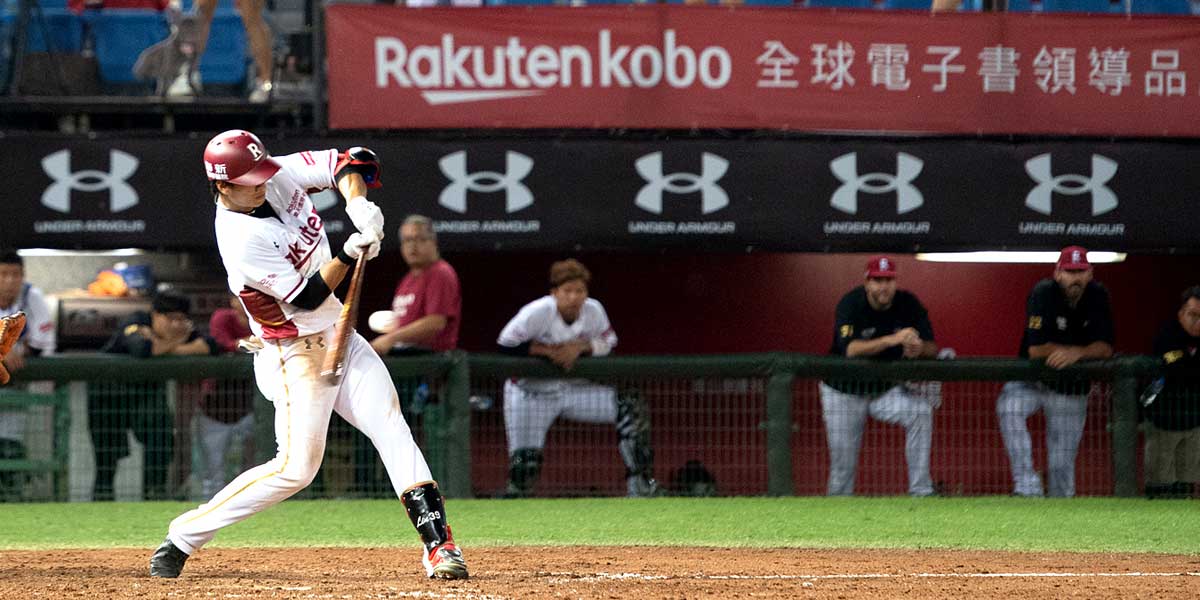 TAIPEI, Taiwan — The Brother Elephants and the Uni Lions are set to face off for the dozenth time this Chinese Professional Baseball League season.

The Brother Elephants are sitting in second place in the league with a 12-13 record while the Uni Lions are sitting at dead last with a 10-16 record.

The Brother Elephants are currently favored at with -170 odds to win.

Betting on the Brother Elephants to be the flat out winner would be beneficial being that they have a tight hold on the season series by a nice four-game margin.

The runline is set at -1 in favor of the Elephants.

The Elephants beating the spread should not be a problem. They have covered the spread in six of the last seven games against the Lions.

The total for points scored by both teams is set at 13.5 points.

Starting at 1 a.m. EST on Friday, baseball bettors have plenty of action to find at online sportsbooks.