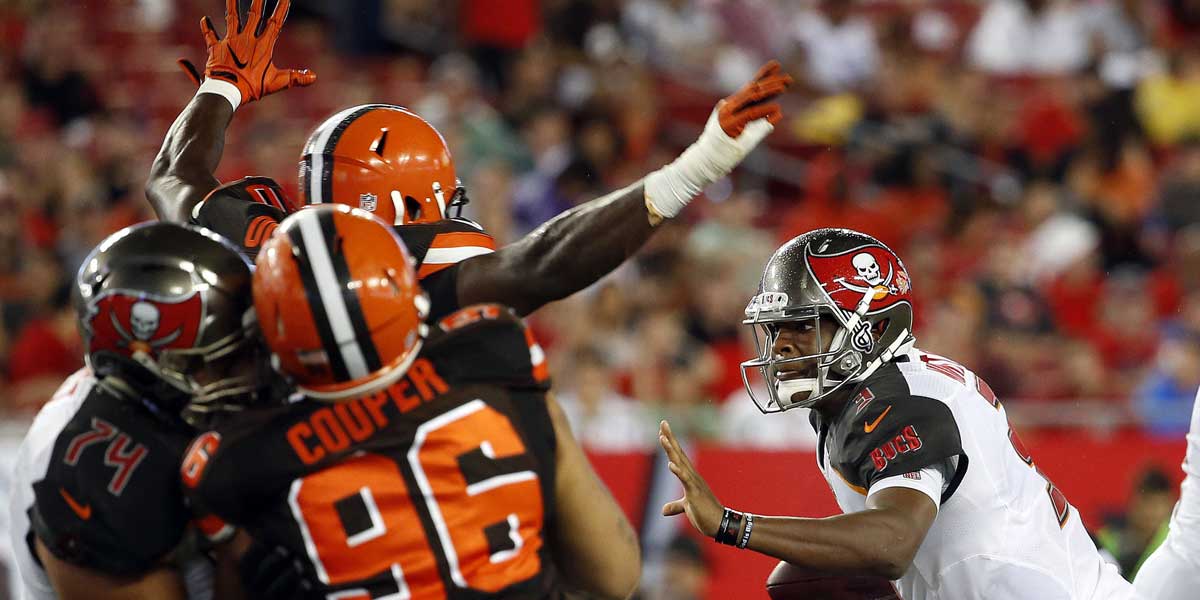 TALLAHASSEE, FL - The Cleveland Browns travel south to take on the Tampa Bay Buccaneers as Week 3 of the preseason is in full swing.

The Browns come into this contest boasting an undefeated 2-0 record in the preseason so far, having beaten the Washington Redskins and Indianapolis Colts this preseason.

The Buccaneers enter the match with a 1-1 record on the preseason, they lost to the Steelers in week 1 but bounced back to beat the Dolphins in week 2.

These two teams did faceoff in the regular season last year as the Buccaneers squeezed out a win in OT, 26-23.

As for this preseason matchup, the Browns are expected to give starting Quarterback Baker Mayfield among other starters a significant boost in playing time as the team prepares for Week 1. The Browns Wide receiver Odell Beckham Jr has yet to play this preseason and isn’t expected to play in this game.

The Buccaneers will start quarterback Jameis Winston, he should see more playing time than he’s seen all preseason. Wide Receiver Mike Evans is out with a leg injury, which should open more targets for WR Chris Godwin and TE OJ Howard.

Players to Watch for

Tampa Buccaneers: Third round pick Cornerback Jamel Dean has been one of the better corners for the Buccaneers this preseason he recorded one interception in the Bucs last preseason game against the Miami Dolphins. He almost added another interception, but he dropped it. Look for him to continue to make strides as he makes a case to be a starter.

Quarterback Ryan Griffin has been a bright spot for the Buccaneers as he leads the NFL in passing yards currently with 531. Griffin should continue his hot start to the preseason once Jameis Winston is removed from the game.
Cleveland Browns:

USAOnlineSportsbooks.com has heard undrafted Safety JT Hassel has been turning heads at the Cleveland Browns preseason training camp. He’s received a lot of playing time and has recorded 11 tackles thus far. He has made his case for a spot on the 53-man roster, although he might be placed on the practice squad to start the regular season.

Betting Odds on the Tampa Buccaneers and Cleveland Browns Game