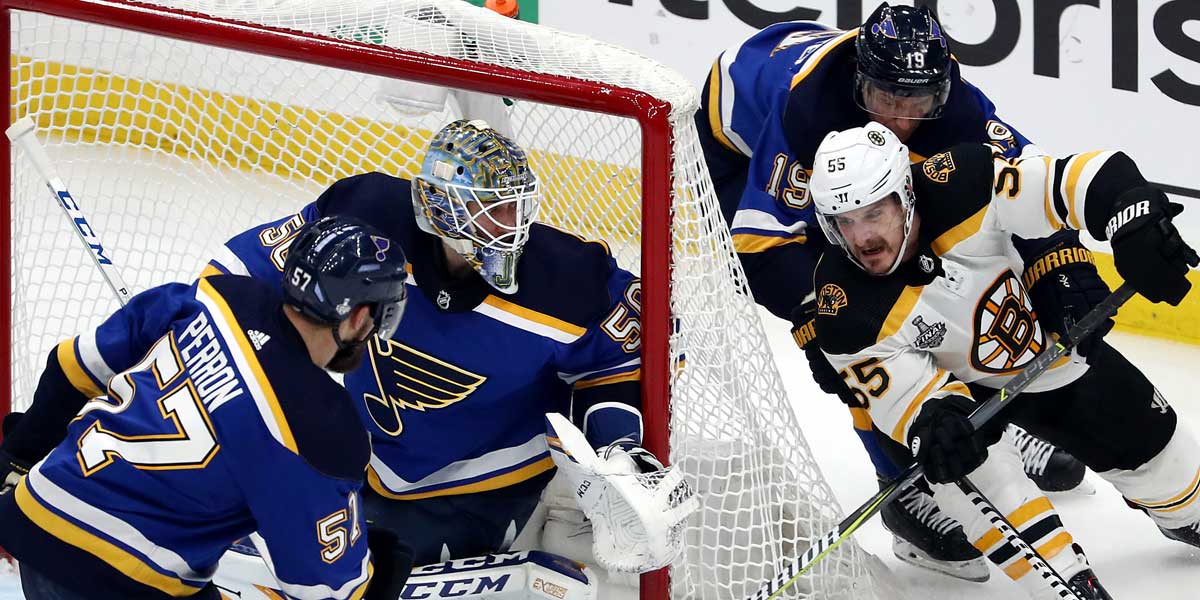 BOSTON – Game 7 returns to Boston, as the Boston Bruins won Game 6 by 4 goals on the road.

Taking this series back to the regular season, the Boston Bruins and St. Louis Blues also shared victories in the two games they played in January and February. Just like this series, the Bruins won by a large victory (3 goals) whereas the Blues figured it out in overtime, winning by 1 goal.

Other betting options including selecting the recipient of the Conn Smythe Trophy – the MVP of the tournament. For the Bruins, it is a true tossup but if the Blues can pull out this Game 7 victory, it is a little more defined.

Tuukka Rask (-160) has been the favorite amongst all players and some professional analysts have even called for giving him the trophy if the Bruins end up losing the series.

Bruins such as Brad Marchand (+600) or Charlie Coyle (+4000) have a solid chance as well but will need a major Game 7 as well as Rask to allow a few extra goals.

On the Blues side, USAOnlineSportsbooks.com feels  it comes down to Ryan O’Reilly. O’Reilly has been nothing short of spectacular this series. He has led his team throughout the Finals in goals scored (4), points (7), and plus/minus (+3) as a first-year member of the St. Louis Blues.

The puck for the 17th NHL Stanley Cup Game 7 will drop in Boston on Wednesday at 8 PM EST – the first time since Boston beat the Canucks 4-0 in 2011.