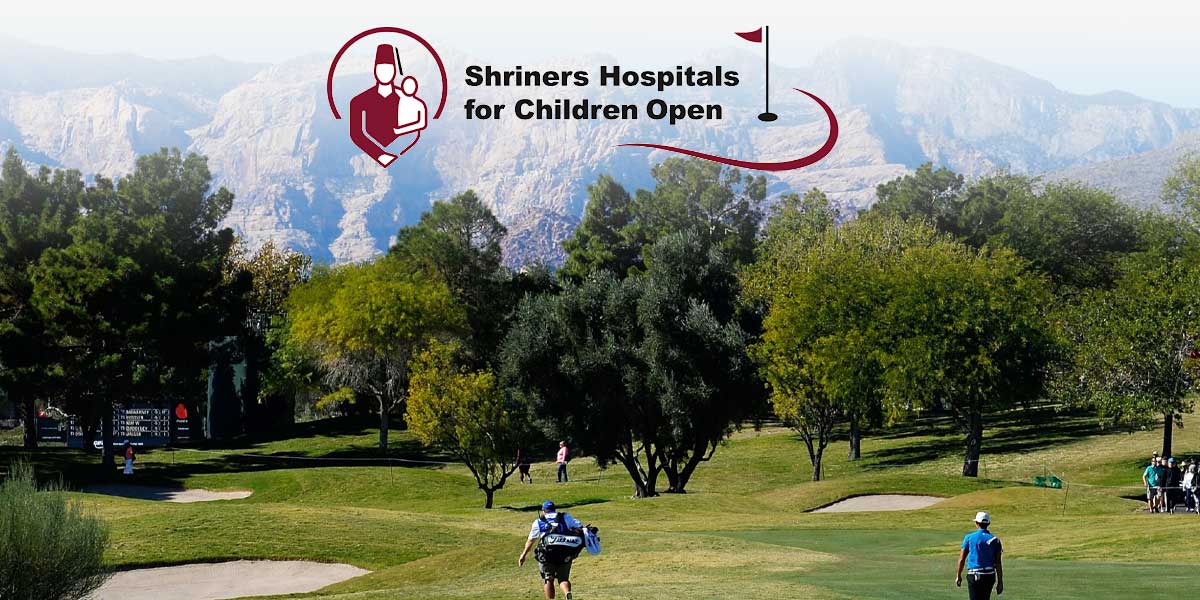 LAS VEGAS – Golf fans around the world have something to look forward to this weekend as some of the biggest names on the PGA Tour head to Las Vegas for the Shriners Hospitals For Children Open.

This tournament will be the fifth official event of the 2021 PGA season and will easily be the most star-studded venture since last month’s US Open at Winged Foot.

Many golfers are taking time off following the US Open to prepare for the Masters, which will begin on November 12 due to the coronavirus. Luckily, there are plenty of elite players heading to Sin City this weekend to get their form in shape against real competition.

It wouldn’t be Vegas without some betting action, and there is plenty to be found across the odds currently available on the legal online sportsbooks.

Return Of The Big Dog

Making his return this week is 2020 sensation Bryson DeChambeau, who took the golf world by storm earlier this year when he arrived at the first tournament following the pandemic hiatus nearly 20 pounds heavier than before the break.

DeChambeau completely altered his lifestyle to undergo this incredible physical transformation in the name of gaining more distance and power in his game.

Needless to say, this move was extremely effective as Bryson went on to win the Rocket Mortgage Classic in April, followed by a T4 finish at the PGA Championship, eventually leading to his first major championship win at the 2020 US Open.

Bryson DeChambeau wins his first career major at the US Open at Winged Foot. He was the only player under par.

DeChambeau led the entire PGA Tour in driving distance for the 2020 season, averaging 322.1 yards off the tee.

DeChambeau will be featured in a terrific grouping for the Shriners, playing alongside Matthew Wolff and Cameron Champ.

Certain golf betting followers who had wagered on the US Open will remember Wolff as the 54-hole leader at Winged Foot who was eventually caught by DeChambeau. Cameron Champ is a fellow connoisseur of the big stick and actually came in second behind Bryson in average drive yards in 2020 at 322.0.

Naturally, it only makes sense that DeChambeau would lead the odds this week entering the tournament. He is a previous winner of this tournament in 2019, and will likely use his new skills and course confidence to shoot for the top of the leaderboard.

Other top favorites near Bryson include Webb Simpson (+1200), Patrick Cantlay (+1600), and PGA Championship winner Collin Morikawa (+1600). Cantlay is an interesting choice, as he has finished second in the last two years of this event.

Bettors looking to find value with their choices this week should look down the board at names like Scottie Scheffler, who is available for +2800 odds.

Scheffler has two top-five finishes in the last two months and played in the final group of a major at the PGA Championship. The desert layout of this course suits his game well and could be the perfect spot for the 24-year old to snag his first PGA win.