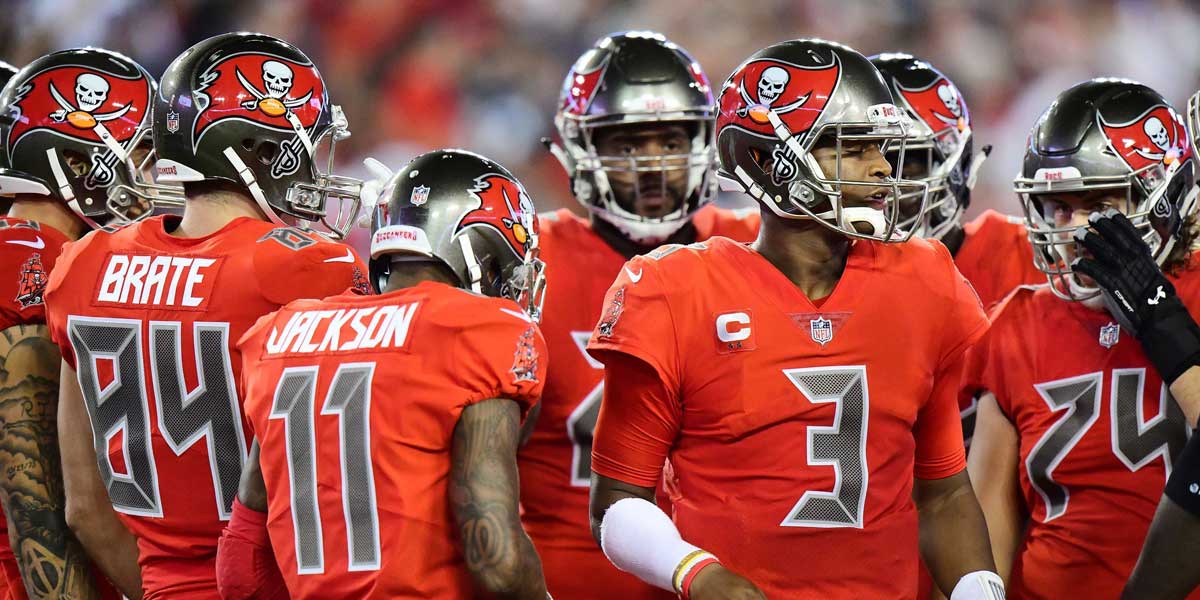 TAMPA, Fla. – In just nine short days, the Tampa Bay Buccaneers will trot out onto the field at Raymond James Stadium boasting a completely different head coach, defensive scheme, and a new identity. Standing in their way of a season-opening win are the visiting San Francisco 49ers, who will make the cross country flight to shake things up in the Bay Area on the East coast.

Ideally, as a home team in your season opener, you want to start the year off with a bang and keep your fan base happy. Tampa Bay will attempt to do just that despite opening the season as just a slight 1-point favorite. One thing that continues to go over the head of most national media outlets this offseason is that Tampa Bay will be lining up in a 3-4 defensive alignment rather than the traditional Tampa 2 the Bucs deployed decades ago. And so far, the numbers have been impressive.

Going 3-1 in the preseason, the Buccaneers posted the fifth-best defense in that four-week span. The defensive front looks much improved this year and the secondary is coming along at an alarming rate. New defensive coordinator, Todd Bowles, just might be out to prove he’s still got it after a disappointing stint with the Jets.

For San Francisco, however, their defense leaves much to be desired. With essentially one star at each level on the defense (Richard Sherman, Kwon Alexander, Nick Bosa), Tampa Bay will look to exploit them with a high powered, Arians-led offense.

Speaking of Alexander, the splash signing of the 49ers offseason, he returns to the Tampa team who drafted him in his first game as a 49er. It will be interesting to see how Alexander will play considering his replacement, fifth overall pick Devin White, will also be making his regular-season debut.

Still, even with a rather mediocre defense, the 49ers offense can put up numbers. Jimmy Garoppolo will also be paired with George Kittle, who posted 88 receptions, 1377 yards, and five touchdowns last season. Also keep an eye out for newly signed slasher back, Coleman.

Despite this, San Francisco will still be on the road in Week 1. The flight from San Fran to Tampa is roughly four hours and jet lag may become a real issue. Aside from that, San Francisco has gone 0-8 SU in their last 8 games on the road and with the way the new-look Bucs defense has been firing on all cylinders, that trend is not likely to change.

At US sportsbooks the game total for the Sunday, September 8 season opener is 50-points. If that defensive play continues, expect to play the UNDER in this matchup which has been the case 13 out of the last 19 times these two have played. The game will be a tight one, but with home-field advantage, Tampa Bay starts the year off 1-0. You can tune in to watch the game at 4:25 p.m ET on FOX.