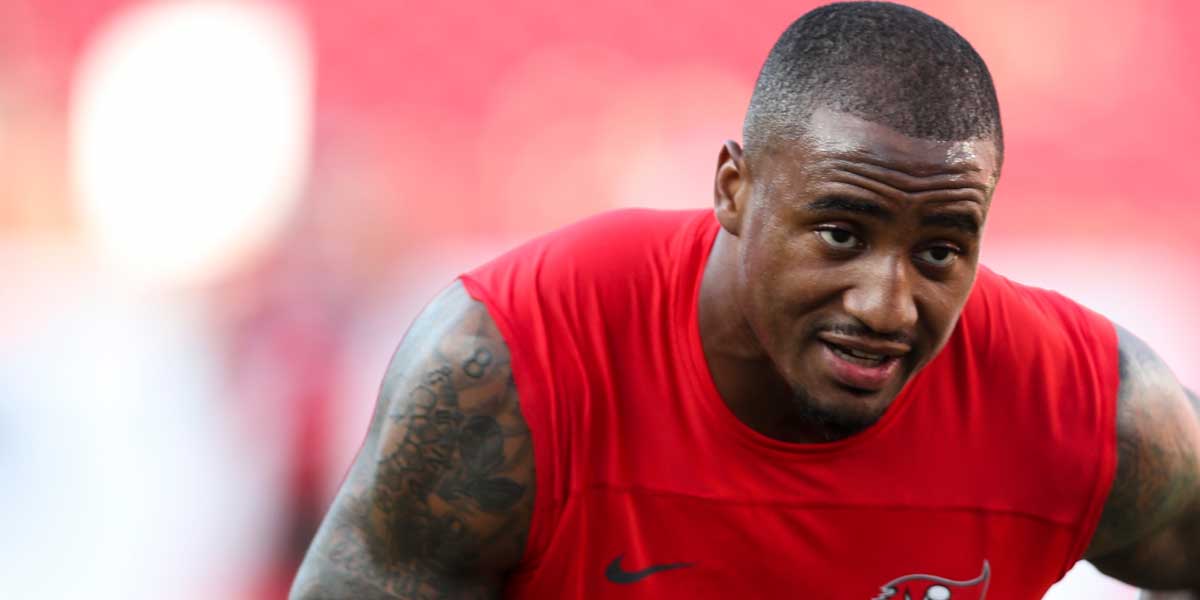 TAMPA, Fla. – The Tampa Bay Buccaneers are packing their bags for a trip to London to play the Carolina Panthers Sunday. Linebacker Deone Bucannon will not have to worry about the trip because the Buccaneers released him Wednesday morning.

Bucannon signed a one-year contract with the Buccaneers in March. Despite a knee injury to rookie starting linebacker Devin White, Bucannon hasn’t seen the field much as he’s only registered eight defensive snaps and one tackle with Tampa Bay this season.

Bucannon was drafted by the Arizona Cardinals with the 27th overall pick in the 2014 NFL Draft. At that time, Bruce Arians was the head coach of Arizona. Arians has now shown his former first-round draft pick the door, opting to go with the younger linebackers on the Buccaneers' roster.

The Bucs Without Bucannon

Tampa’s defense hasn’t really needed Deone Bucannon this season, as they have the second-ranked rush defense in the NFL and have only allowed teams to rush for an average of 69.8 yards per game. Tampa’s rush defense will have a big test this week as they try to keep Panthers running back Christian McCaffery bottled up for the second time this season.

In the wake of releasing Bucannon, the Buccaneers are still 2-point underdogs at sportsbooks in their next matchup overseas against the Carolina Panthers. If you’re going to bet on the spread in this game, keep in mind that the Buccaneers are 1-5 ATS in their last six home games against Carolina.

US online sportsbooks don’t expect much scoring in the Panthers-Buccaneers matchup as the total is set at 47.5 points. The under should be a comfortable bet here as the total has gone under in six of the Buccaneers' last seven games against the Panthers.

With the release of Bucannon, Tampa Bay will receive a 2020 compensatory third-round draft pick. That draft capital will be vital for a team desperately trying to acquire enough talent to make it to the playoffs for the first time since 2007.

For his career, Bucannon has totaled 405 tackles, seven sacks, and two interceptions in 75 games. Although he won’t be making the trip to London, Bucannon is still deserving of a spot on an NFL roster this season and it shouldn’t be long before he signs with his next team.